biking along the Lachine Canal

Lohbado went for an evening ride along Lachine Canal in Montreal and paused to admire an old water tower sticking up from among old brick warehouses, slowly being turned into condos or office space. It's a long ride from Cote des Neiges to the canal, but well worth the effort. Access to the canal is a bit limited. If one rides the bike trails down to Place des Arts, or down Avenue du Parc, the access is the bike trail along Rue Berri. It's a nice detour, but adds kilometers on to the ride. Lohbado most often rides the Decairie Service road, follows the bike trail around the new hospital then ends up on Rue de Courcelle and on to the canal. The third approach is farther west, via Rue Saint-Jacques and 5th Avenue.


In the old days, priority was given to rail lines and freeways, cutting off the city from the water front or canals. Fortunately, that is changing, for example, with the taking down of part of Bonaventure freeway and creating a huge park. For now, anyone wishing to bike to the canal will likely have to ride extra kilometers to find access to the water.

Lohbado tried to approach the canal by riding straight down Parc, then de Bleury. Big mistake. He ended up in heavy traffic, construction, danger zones, not bicycle friendly streets. He rode along the barrier of buildings then turned down Peel to a point along the canal facing Farine Five Roses. Of course, there are other ways to get there, for example via des Seigneurs, or Atwater. The challenge is Mount Royal, a huge hill in the middle of the city. The most direct route would be over the mountain, via Cote des Neiges, which Lohbado used to ride when much younger. But if you're not so athletic, it's easiest to make a detour around the steep hills, whenever possible.

Bike riding in Montreal can be daunting at times. The situation is improving with introduction of new trails; but there are still serious danger zones. After being struck once by an inattentive motorist, Lohbado wears a safety vest and makes sure the bicycle lamps are in working order, to improve visibility. Being an older dude, Lohbado is one of the slowest cyclists on the path. He keeps to one side to faster cyclists can easily pass. As one gets older, the trick is to ride slow and take plenty of rests, depending on what your body can handle. The main issue for Lohbado is making sure the knees don't get stressed, otherwise they could slide out of joint, creating pain. Also, if the heart beats too fast, it's not fun. It creates dizziness and nausea. Slow and steady is the way to go. Then one could keep riding all day long. 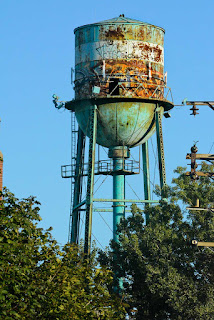 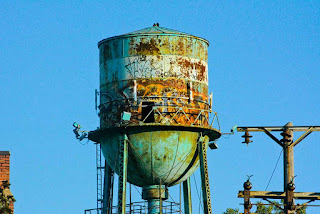 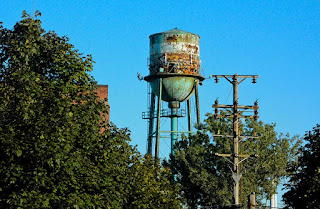