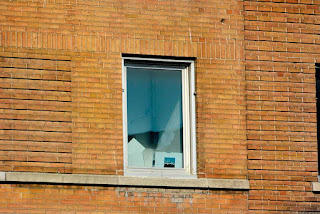 Lohbado went to La Bibliothèque nationale du Québec to continue research on the Mornovian Mysteries. He sat outside to eat his lunch and listened to someone’s story of a troubled past and turmoil. The conversation made Lohbado contemplate the connection of poverty, violence, addiction and mental illness. Poverty and misfortune increases one’s desperation. This leads to a state of chronic malaise, anxiety and panic. more story and pictures after the jump

A panic response is to run for safety, trampling others in the process. One also might lash out and start picking on each other. As one feels observed, one begins observing, looking for tiny flaws, then magnifying them to demonic size. If there’s a fire in a room, or some sort of danger and only one exit, people might rush for the exit all at once. People might get trampled in the panic to escape. Similarly, with increased fear and desperation, people become increasingly jealous or mean and begin picking on each other. Instead of a show of solidarity, compassion or understanding, an atmosphere of paranoia and viciousness sometimes develops.

If one could pause a moment and see what’s going on, maybe things could turn out different. More people are likely to escape if they leave the room in orderly fashion. One’s anxiety could be reduced if people took a nurturing attitude towards one another. An attitude of caring and understanding could be quite powerful at reducing malaise, alienation and desperation.

This seems like common sense, but isn't practiced enough. So many times he heard people talking about how they suffered because a neighbour, colleague or friend became jealous. The grass looks greener on the other side. You might think the other person has it easier than you. You start to resent the person, to spread malicious gossip. In the workplace, you might report a colleague to the boss and so on. Lohbado listened to quite a few accounts of turmoil, trauma, sorrow and pain, because of people tormenting people, instead of being kind. 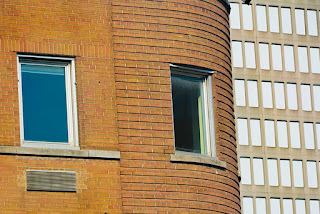 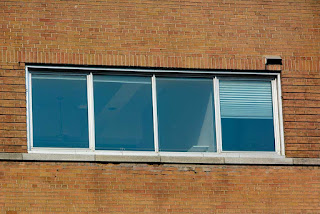 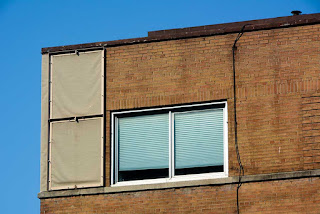