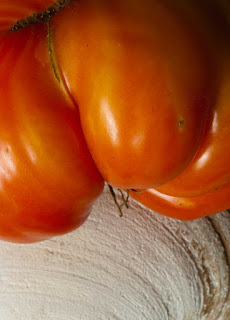 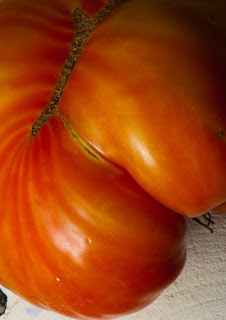 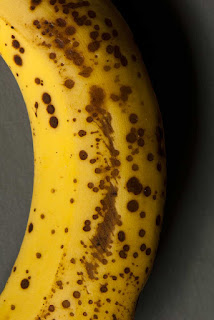 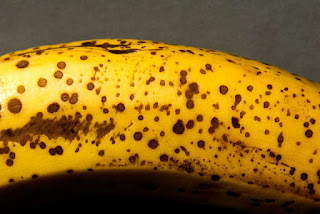 Well, it's that time of year again, or maybe it's no time of year. Maybe it's all in the mind. Maybe it all varies from one mind to the next, even though each mind shares a basic structure or dependence on the brain and nervous system, not to mention the influence of digestion, hormones, blood circulation and breathing. When Lohbado felt nervous or uneasy, then the best thing would be to put oneself in the proper place, apply oneself to the task at hand and don't wallow in endless mental chatter.


Once one becomes engaged in a task, there's less opportunity for mental blabber to take over. This is especially important if one is retired, or for whatever reason has a lot of time alone. It helps to follow a daily routine. Lohbado's routine involved a minimum of three walks a day, or a bike ride for exercise. Then Lohbado could work on pictures, texts, video and audio compositions. Any type
of exercise or creative activity could focus the mind away from personal concerns to what one is trying to do.

Lohbado opened some audio files into a free software called Audacity. He decided to work on a midwinter composition involving a guitar track, drums and some dream-like incantation, or half awake, half asleep discussion like what occurs in dreams. Lohbado's text book for this activity is Finnegans Wake by James Joyce. It's a classic example of pushing the spirit of discovery into the infinite. In Finnegans Wake, language becomes distorted into puns, neologisms, new units of sound placed into grammatical or syntactic units.

That's part of the joy of being human, the joy of exploring, of always trying to go farther. The work of Joyce involves an underlying irritation or malaise about the English conquest, colonization and domination of Ireland. Ireland is described as an island that endured numerous invaders. Rome sent Saint Patrick to instil Christianity and its obsession with sexual behaviour. English became the dominant language. Local dialects, most notably Gaelic fell into disuse. With all this in mind, it's not a surprise that the work of Joyce would involve pushing, twisting and remoulding language in order to enable him to create works of literary art. Joyce gave himself permission to follow his intelligence, imagination and inspiration wherever it would lead. At the same time, Joyce had a classic education. He was a walking encyclopedia of knowledge and wisdom, both spiritual and mundane.

Lohbado found the work of Joyce a valuable resource providing inspiration and encouragement to dive deeply into the senses, to go beyond the limitations of one's personality, or mental horizon. Mental horizon in this case would refer to the point at which a person becomes uptight, moralistic and afraid and says: "That's enough. This is as far as we go. To go father is just nonsense..." etc.

So with that said, one could wholeheartedly do whatever one is doing.