made out of brick 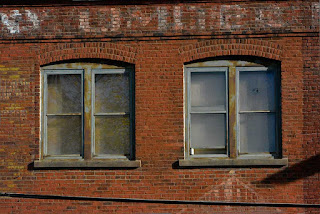 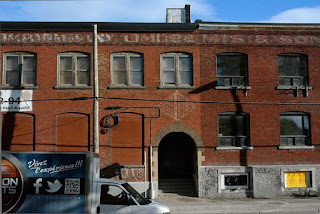 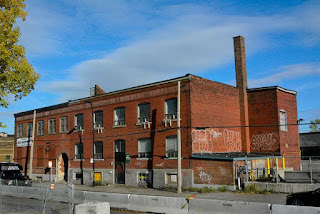 Warm red brick walls brought back memories of Lohbado's grandmother who lived in the boreal town of Roaring Water. At about the age of six, Lohbado, then known as Peter Stumps. was playing outside a back window when for a few seconds, the brick wall came to life. It became animated and pressed into his body. It became fluid, like a blanket ready to wrap itself around him. He shivered a moment as the dreamlike sensation passed through him. He knew it was more than a brick wall, but couldn't say what. Things were more than things; but he had no idea what that meant, other than a sensation of dreamlike transparency.
Posted by Lohbado at 8:45 AM