November of the soul 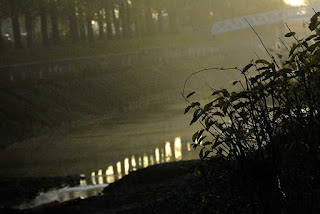 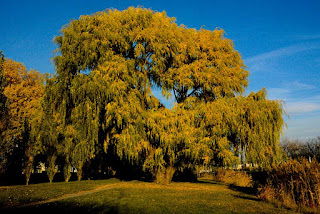 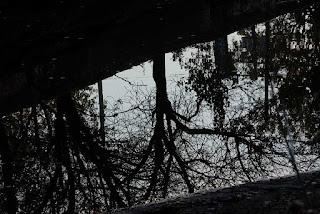 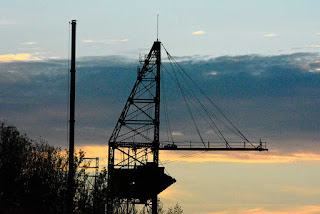 November of the soul is an expression used on page one of Herman Mellville's Moby Dick. It refers to a character who feels gloomy, restless, on edge, slightly morbid. When one experiences November of the soul, then it's time to go to sea, concludes the narrator.

Lohbado enjoyed November of the soul at Lachine Canal yesterday in Montreal. It's a mixture of beautiful golden light and foliage, plus an introspective dark dreamlike quality. The canal has been partially drained in preparation for the winter. In some section, repairs are being done. As Lohbado gazed into a muddy section with a stream in the middle, it felt like gazing into the gates of Hades, the underworld in Greek mythology. It felt like standing at a passageway between the world of the living and the world of the dead. November has its unique form of beauty, which is why it is one of Lohbado's favourite months. He found it stimulating to the imagination. It inspired a sense of wonderment about infinite nature and the transparent qualities of the human experience.
Posted by Lohbado at 4:22 PM