do whatever it takes 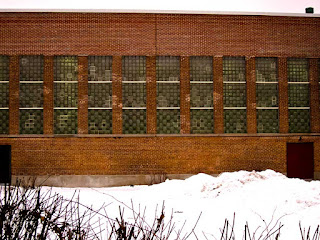 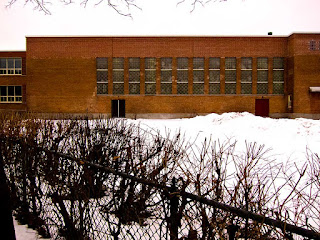 Lohbado got up at 6 AM, went for a morning walk under an overcast sky and light snow. It feels good to get out of the apartment. It's the time of year when a person does whatever it takes to make it through the day. Lohbado spent about 95% of his time alone in silence and sometimes went for days without having a conversation in person with anybody. Sometimes the sheer pressure of solitude could be hard to take. The trick is to be disciplined. It's normal for retired people to live in social isolation. The main contact, if at all, is usually texting, email or phone. This is the new reality.


It's in vivid contrast to the world Lohbado was reading about in Joyce's Ulysses. which takes place on June 16, 1904. For example, Leopold Bloom, one of the main characters, goes out to buy something for breakfast. Every time he goes out the door, he ends up greeting someone, or stopping to chat. There's so much human interaction, it's hard to believe that such a world once existed. Now one human interaction per week is what Lohbado experiences on average. The trick is to do whatever it takes to stay sane. Creativity works like magic. Lohbado enjoyed writing texts, making images, videos and audio collage, which allowed no time to think about the strangeness of the situation. It's very rewarding to spend hours on creative projects. That's the up side of solitude: one could accomplish a lot and do a lot of inner exploration. There's plenty of time to relax and contemplate the nature of existence. Yogis used to spend years alone in caves. After a morning walk, Lohbado felt quite fine, especially as he remembered that tomorrow there's another Hootenany at Brasserie Beaubien.
Posted by Lohbado at 11:43 AM