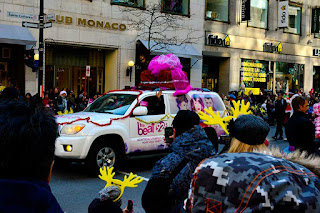 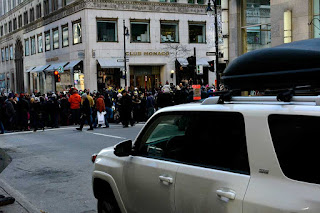 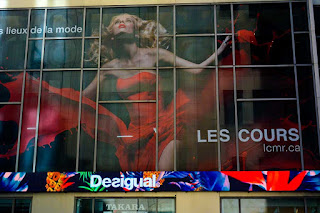 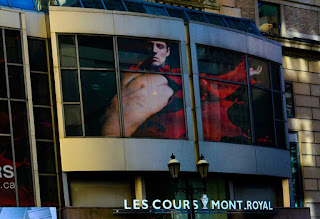 It's time to give serious thought to Christmas shopping. That's what Lohbado learned when he stumbled upon the Santa Claus Parade on Saint-Catherine in Montreal. He arrived just as it was starting. The endless prelude of publicity vehicles inspired Lohbado to leave. He headed elsewhere to take photos. He could have stayed and taken predictable parade photos. Maybe next year. But then, there's no real need, since thousands of cameras, especially cell phone cameras, were recording every second.
Posted by Lohbado at 2:50 PM