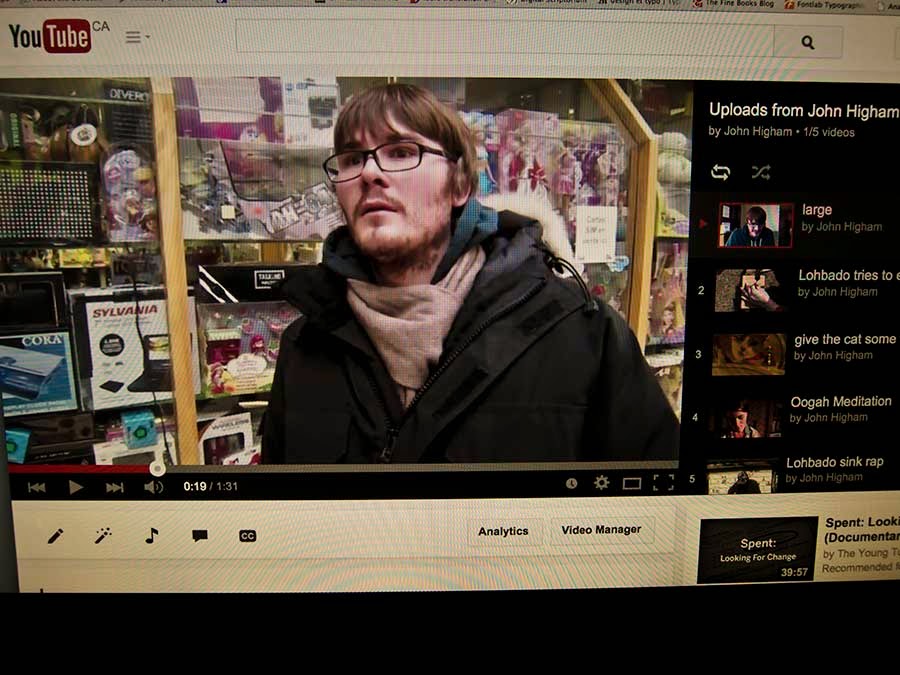 Looking for Honey is a video made with a point and shoot camera. It's about a man in search of honey. He goes to the store. The clerk said it was in aisle 5. There wasn't any to be found. He stopped to have a coffee and chat. Eventually, he found a jar of honey.

Posted by Lohbado at 5:51 PM No comments: 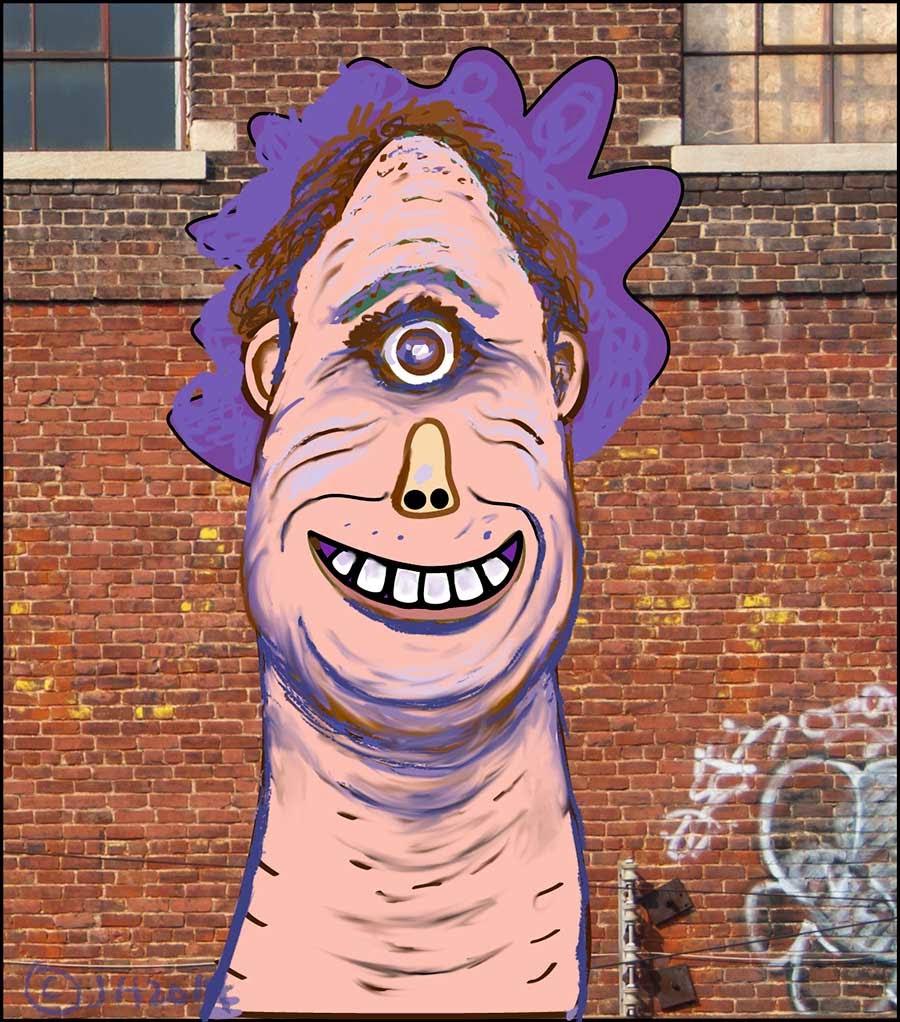 At the beginning of the season of darkness and cold, Ned appeared. Ned offered to guide beings through the dark days of winter. When one feels tired and sick, Ned is always there to offer a warm smile and attentive gaze. He will look at you and listen to your every word. He will give you the attention you craved so long. So don't feel bad, call on Ned. He's always there when you need him.
Posted by Lohbado at 6:31 PM No comments:


A Lohbado diagram... sometimes when a lot of nonsense floods the mind, it helps to look at the picture then hit the delete button. Go for a walk, relax, visit with a friend. 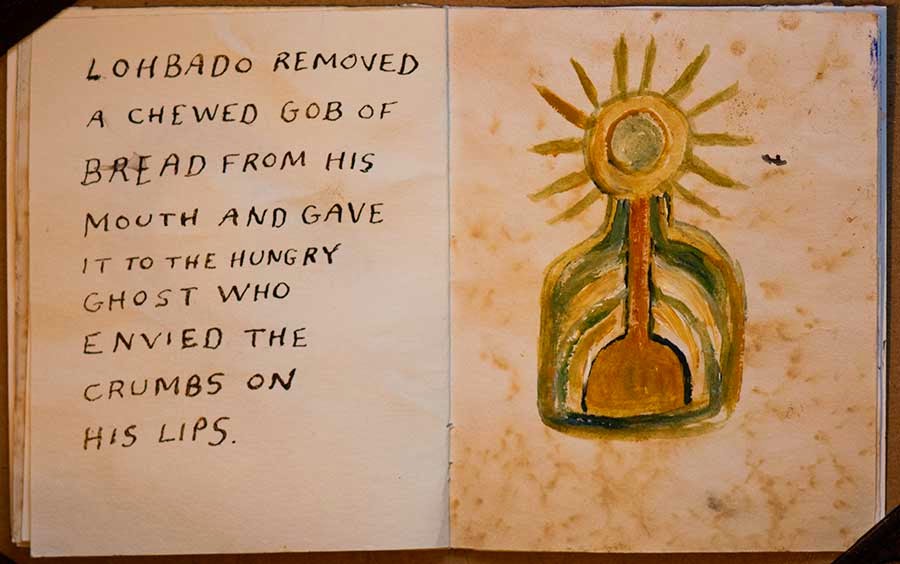 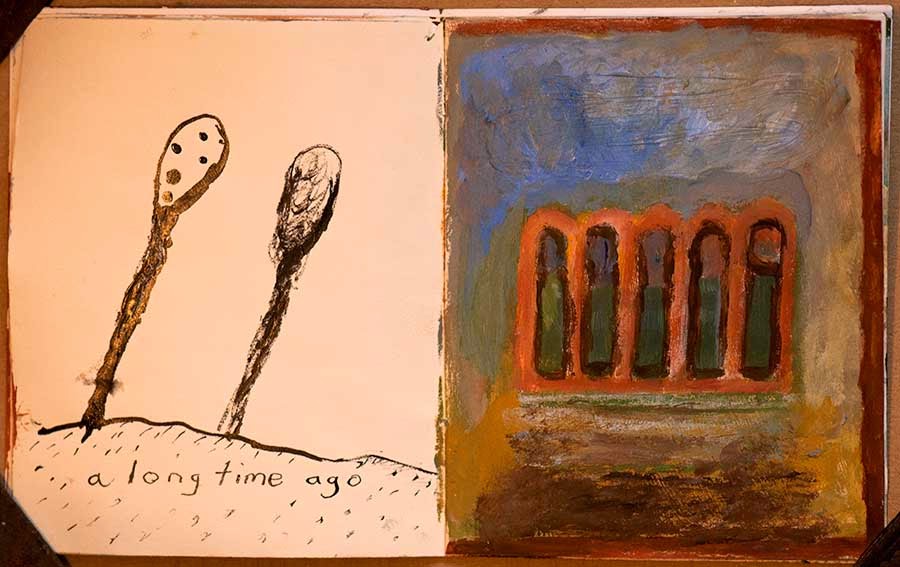 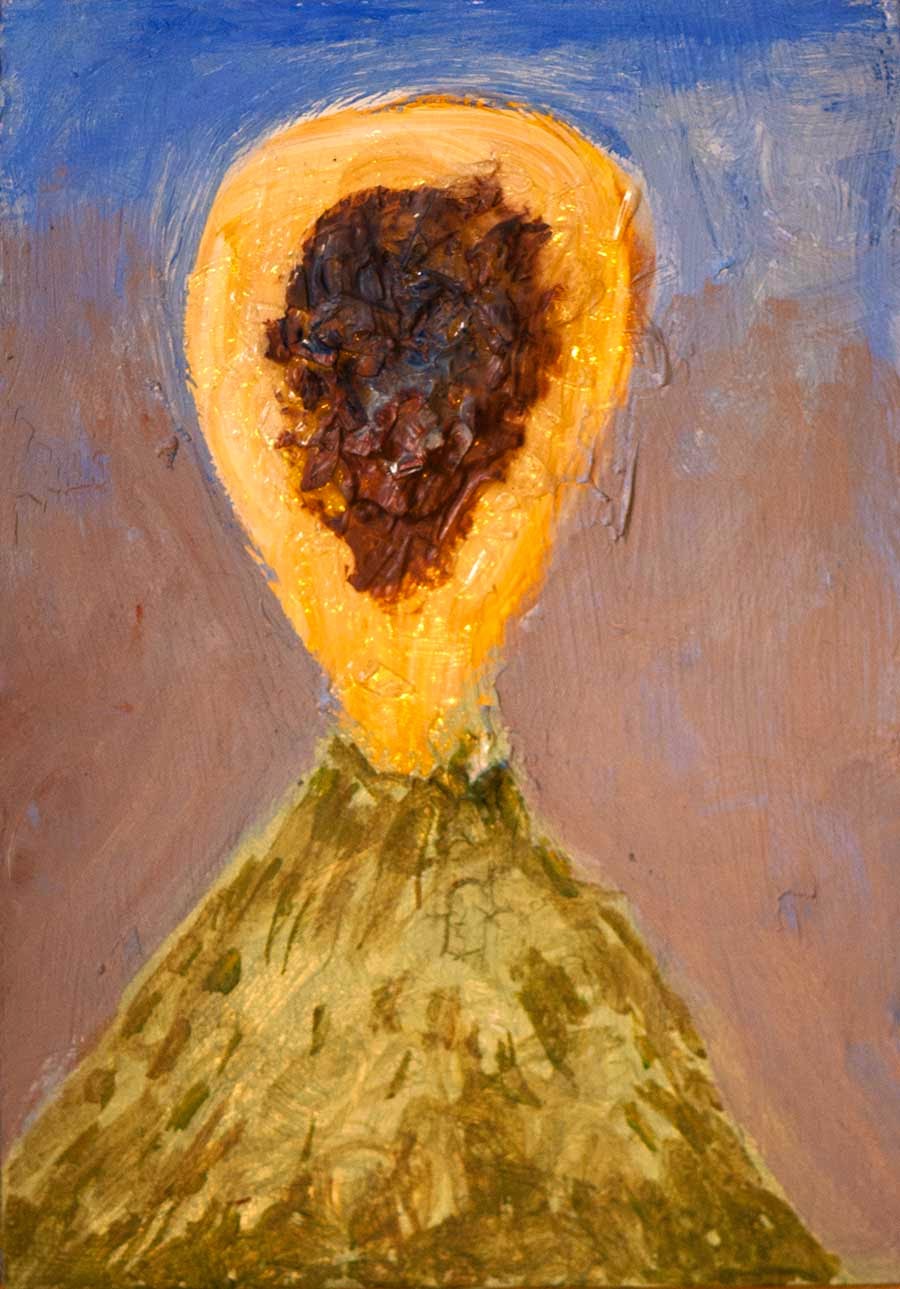 Posted by Lohbado at 8:56 PM No comments: 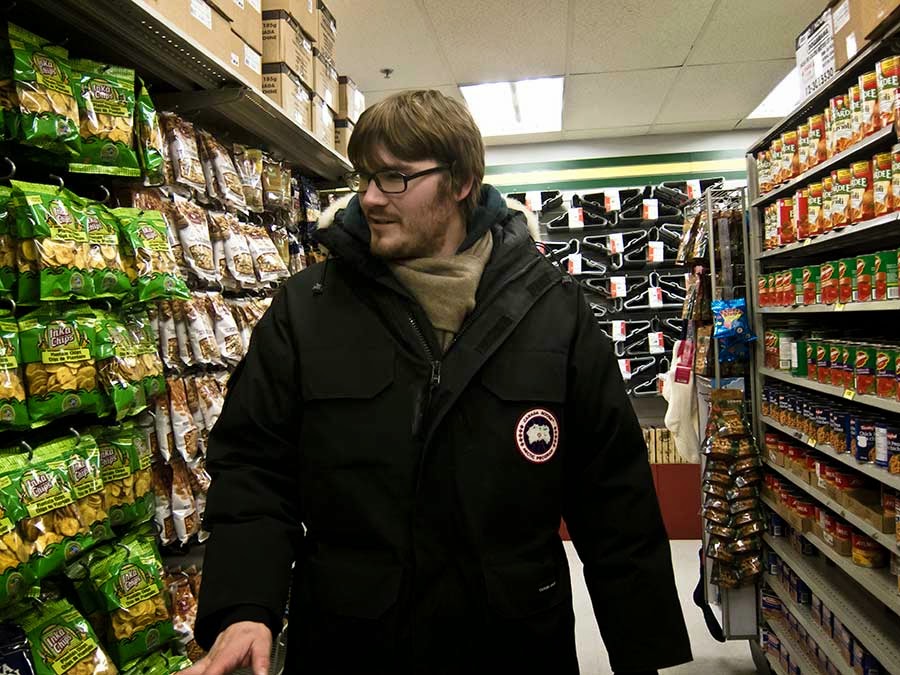 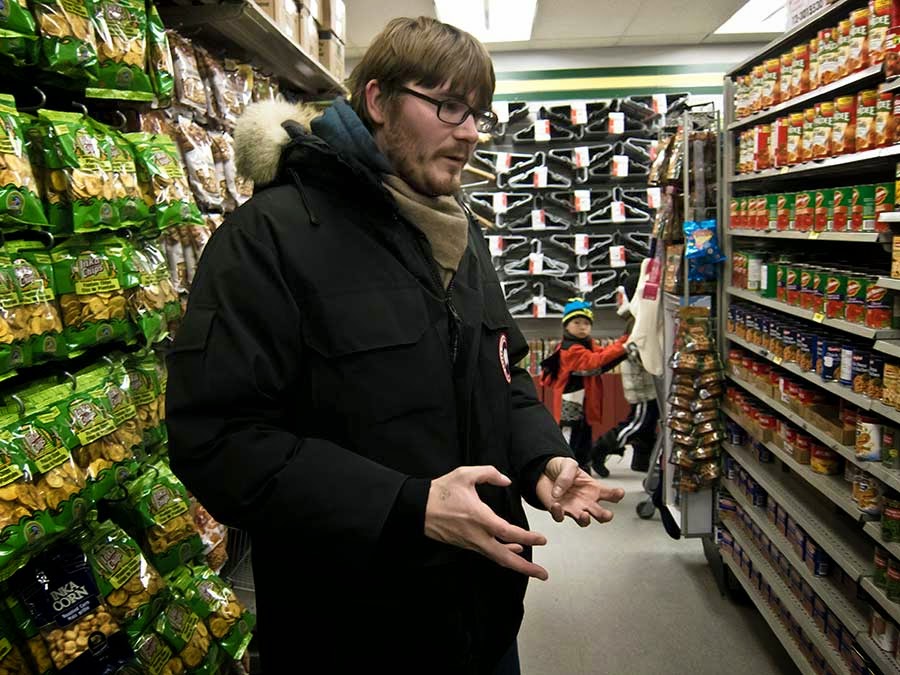 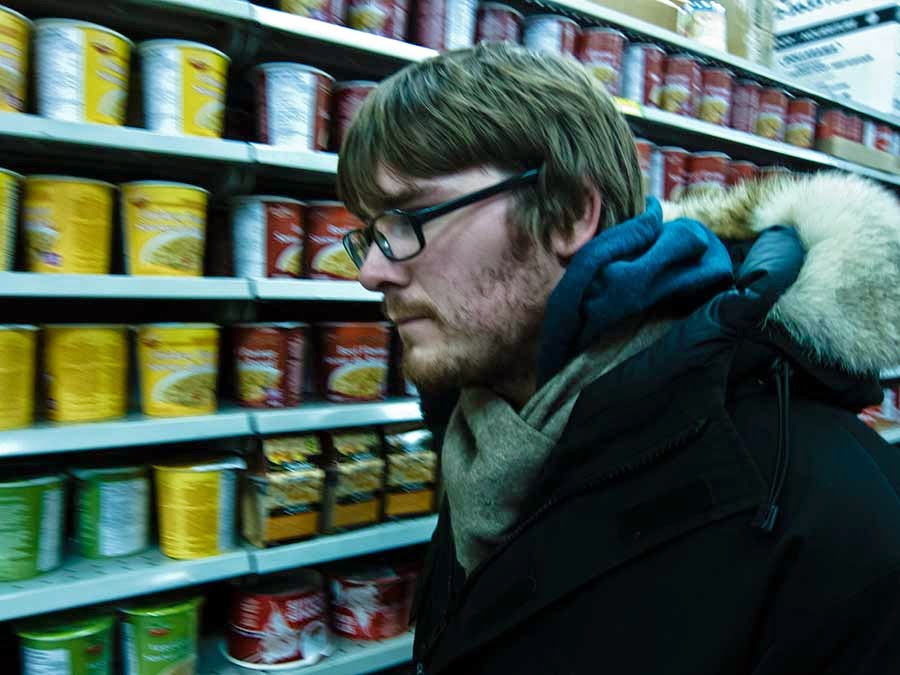 A clerk said honey was in aisle 5. The gentleman walked up and down aisle 5, studied carefully the shelves but was unable to find honey. 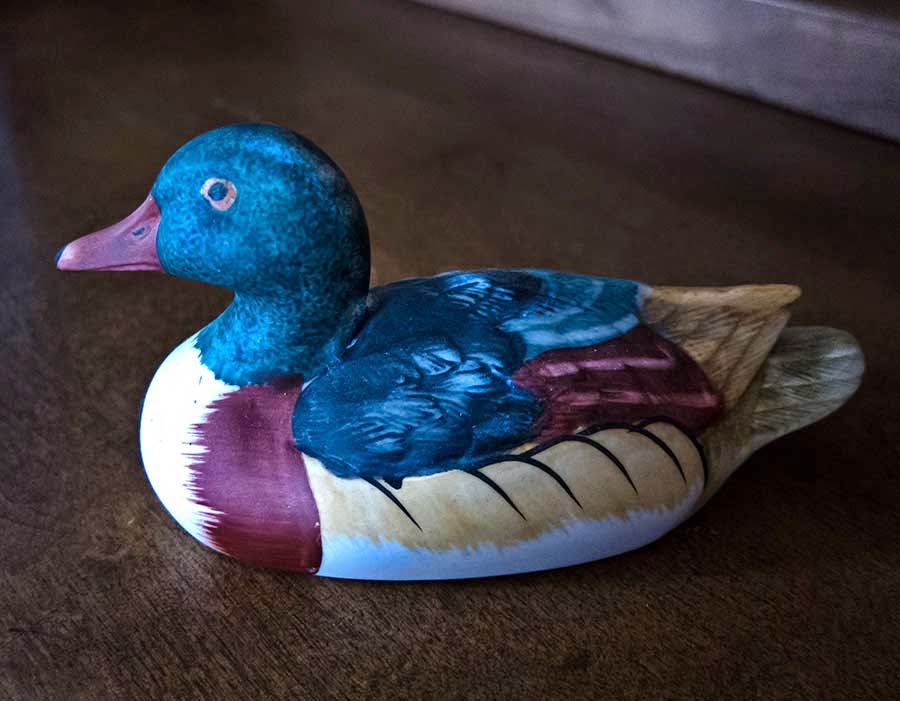 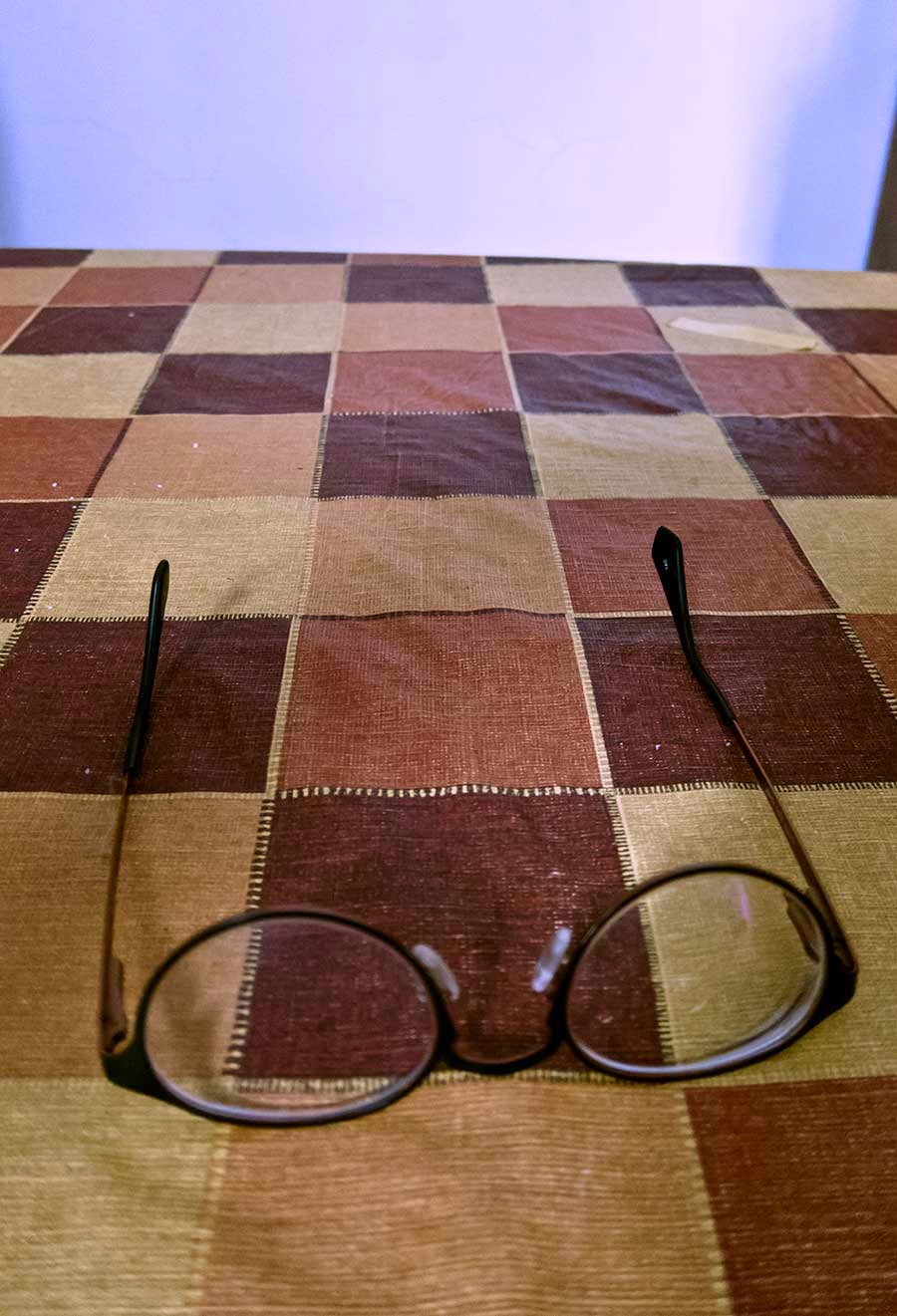 One afternoon, after walking around for years with a knot of anxiety in the stomach, Lohbado concluded that the mind included an autonomous faculty of worry. The faculty of worry generates a feeling of dread, a sense of doom and gloom. The body tenses up, waiting for the unpleasant phone call or the traumatic registered letter. Sometimes in the middle of reading, a wave of worry would surge through his nervous system, making it difficult to concentrate.

Lohbado closed the book and looked up at the ceramic duck on the top shelf of a wooden cabinet. He took off his glasses and with his point and shoot camera, took a picture of the duck and his glasses, then heaved a sigh of relief. A duck provided focus, to steady the mind when thoughts were bobbing about.

Posted by Lohbado at 3:13 PM No comments:

meditation on the Plains of Radiation 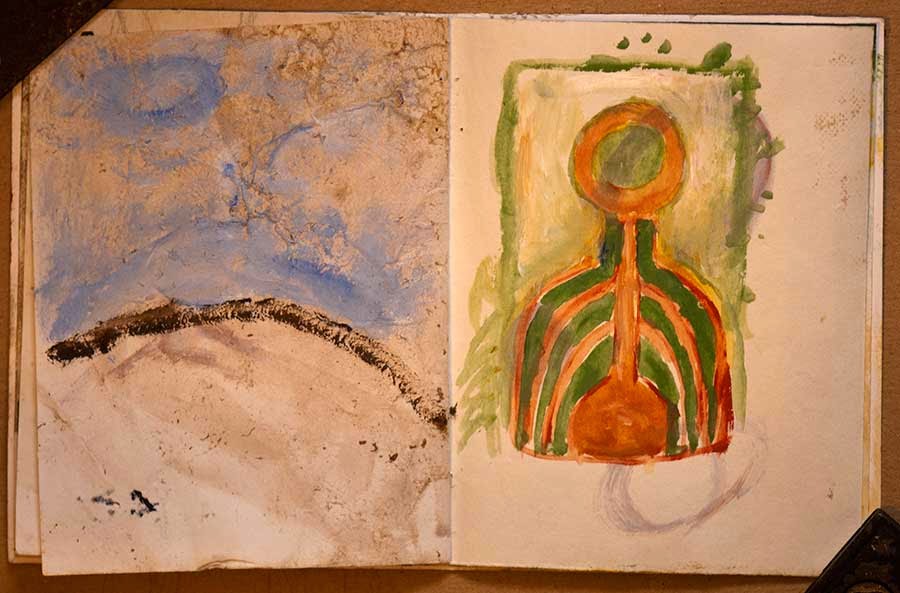 Ernie died in a bistro. He slumped over the table. His face sank into a plate of spaghetti. He died in the pasta, tomato sauce all over his face. He was soon forgotten. Leave the dead to eat the dead. More people appear on the horizon. Soon a whole crowd fills the bistro. Open a window. Body odor, pepperoni, old cheese, compost smell, plus body heat, open a window. The ventilation system in the old building is not so great. Like most buildings in the neighborhood, it was done on a shoe string budget.

Part of the fun of being at Expozine is responding to question or trying to explain what Club Morono is all about. Each attempt to explain leads to further questions. The answer lies in many stories, which Lohbado summed up in the word memoirs. The answer to Morono is Lohbado's memoirs. To write a memoir doesn't mean one has a big ego or is looking for attention. It means one is curious about what may or may not be happening.

Here's a short, unedited reply to a question Lohbado received. One day he planned to sit down to edit and organize the material. But for the moment, this will have to do. Actually, the hen riddle might be the best spur of the moment answer: Why did the chicken cross the road?... To get to the other side.

One happened to have been born and then to wonder what is this life all about? Why is existence happening? ... an unanswerable question. It's happening because it's happening. So what are you going to do about it? Lohbado decided to have a closer look. The closer he looked, the more strange things appeared.

Don't miss the Club Morono display at Expozine this weekend. In addition to a new zine, Club Morono 5, there will be an array of small artist made books, each one unique.
Posted by Lohbado at 5:49 PM No comments: 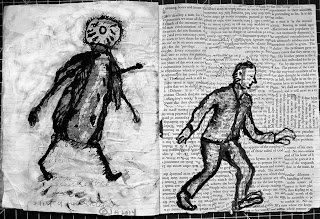 Club Morono will do another display this year at Expozine. There will be a new zine, vol. 5, plus a new series of handmade zines. Lohbado started making handmade zines out of frustration with the limitations of copy shops. One day, while trying to discuss his work request and as the cost of the estimate kept increasing, it occurred to him that it would be just as fast, (well, not quite), to make everything by hand. Expozine is a fun opportunity to see what other creative people are doing and to enjoy a little friendly conversation.
Posted by Lohbado at 7:17 PM No comments: 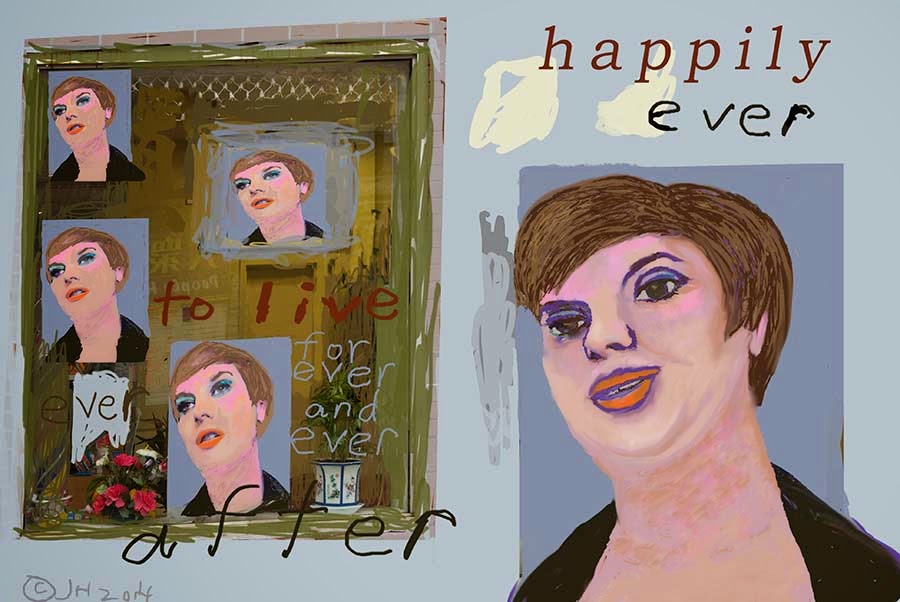 In the old days, to be overweight was a sign of prosperity and the good life. The woman in the picture started out thin. She tried to be like in the beauty posters, thin as a toothpick. After years of suffering, she sat down to a fabulous goat curry and surrendered to the pleasure of eating. She embraced the old vision of beauty, from the days before the promotion of anorexia and she lived happily ever after. To be heavier made her more confident and cheerful. She didn't sweat the small stuff so much any more.

Posted by Lohbado at 5:00 PM No comments:

Keep it together, meet together, be together, now more than ever, the beginning of dark season, slowly it gets colder. The days shorten. Maybe hibernation would be a good idea, if you're retired or somehow have the luxury of free time.

Lohbado dialectic is a contemplation of existing ideas that go back to Plato, for example, in the Sophist, where an Eleatic stranger gets involved in a discussion about being and non-being. A wonderful description of dialectic is in Adorno's negative dialectics. When a person tries to create an identity, or make a statement, it occurs against a social backdrop. What one attempts to exclude becomes a vivid part of what one proclaims. Adorno's discussion makes reference to the events of fascism. He fled Germany during the regime of evil.

The idea is to keep an open mind, see the whole picture and realize that whatever fragment of identity one wishes to proclaim, or sense of self, is interconnected with what one excludes. One's sense of self is mediated. The mind is vulnerable to suggestion and easily manipulated, even without one being aware of what's going on.

It would be helpful to abandon the us and them, for me or against me way of thinking and to instead contemplate interdependence, how each individual depends on a giant network of connections. Without other people and a complex social organization, Lohbado would not be able to go to the kitchen, turn on the tap and fill a glass of water to quench his thirst. Instead of emphasizing enemies and fearful forces, why not emphasize forces of friendliness and sanity? A lot of intelligence went into providing clean drinking water for the inhabitants of this city.
Posted by Lohbado at 9:31 AM No comments:

Peter Stumps was the son of a preacher man, before he became Lohbado. For eighteen years he attended the Church of the Living Monument, where his father, The Reverend Stonehenge Stumps, preached every Sunday. It was difficult living with someone who would summarize things by scrunching up and blowing a fart, as if the meaning of life resided deep within his stomach, intestines, gall bladder, or bowels. His face would pucker up, his eyes narrow to slits before breaking silence with a dogmatic assertion about the nature of reality. If someone questioned his opinion, his face would redden, his eyes bulge in a fierce expression as he spoke intimidating words, in an authoritarian fashion, as if to say: “I have spoken. Let no one disagree.” 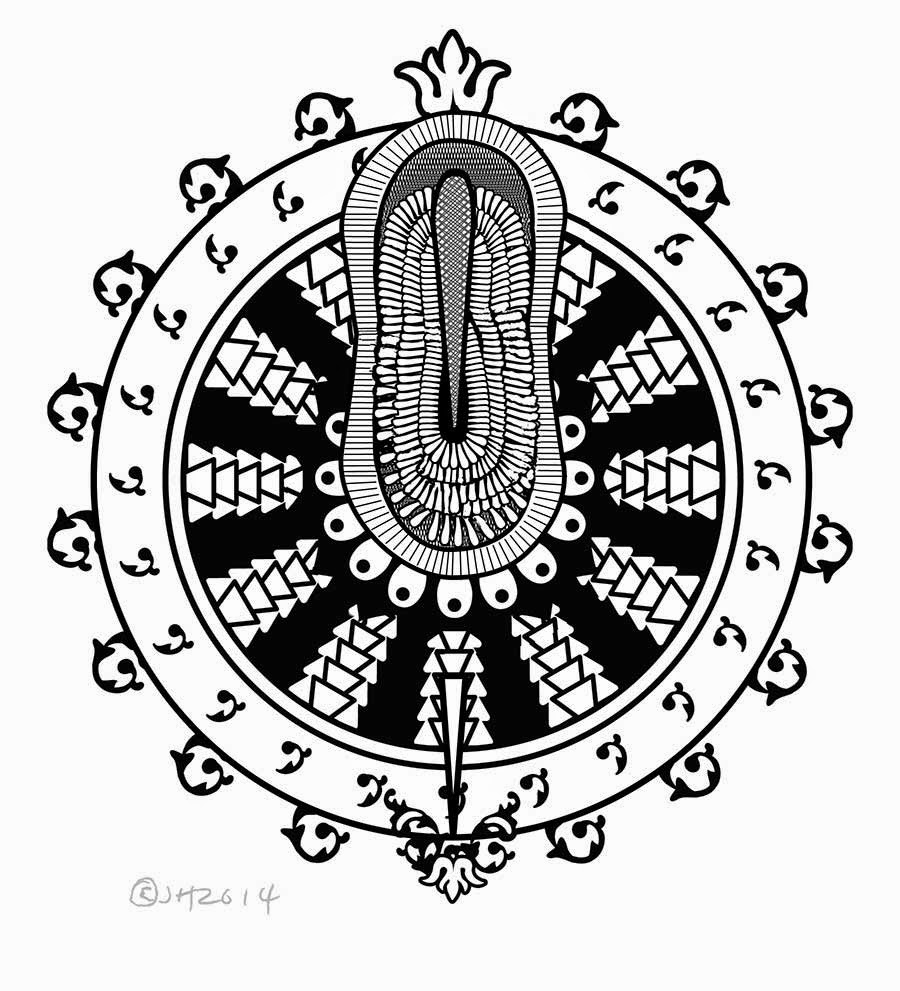 Image from the new Club Morono zine which will be on display at the Club Morono spot during Expozine, November 15 and 16 in Montreal.

The mystery of being somebody, the mystery of being a host to parasites and sensations, the mystery of thinking, Lohbado contemplation, he walked around the block and returned none the wiser. Overwhelmed with questions, his mind alternated between drowsiness and agitation. The questions are like throwing a ball in the air. The ball only goes so high before falling down.

Posted by Lohbado at 7:24 PM No comments: