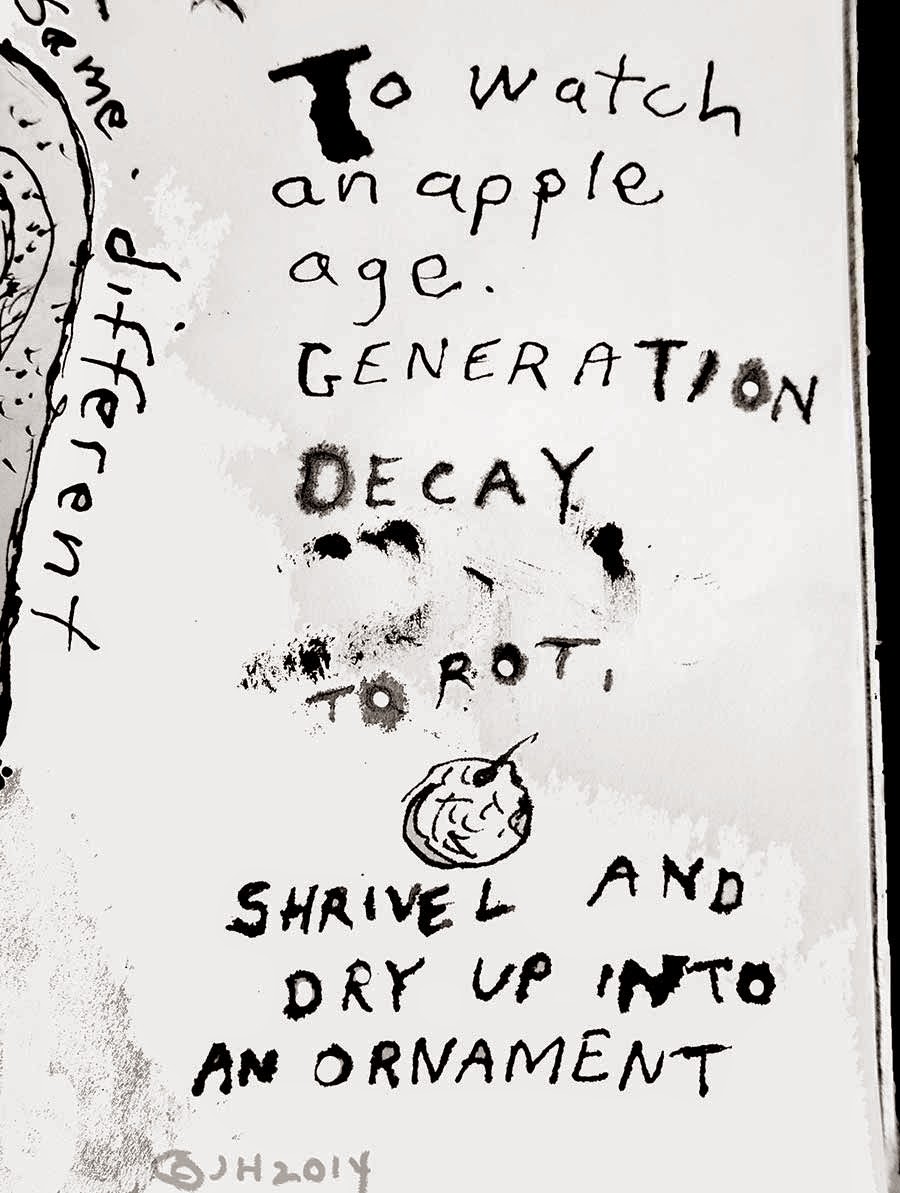 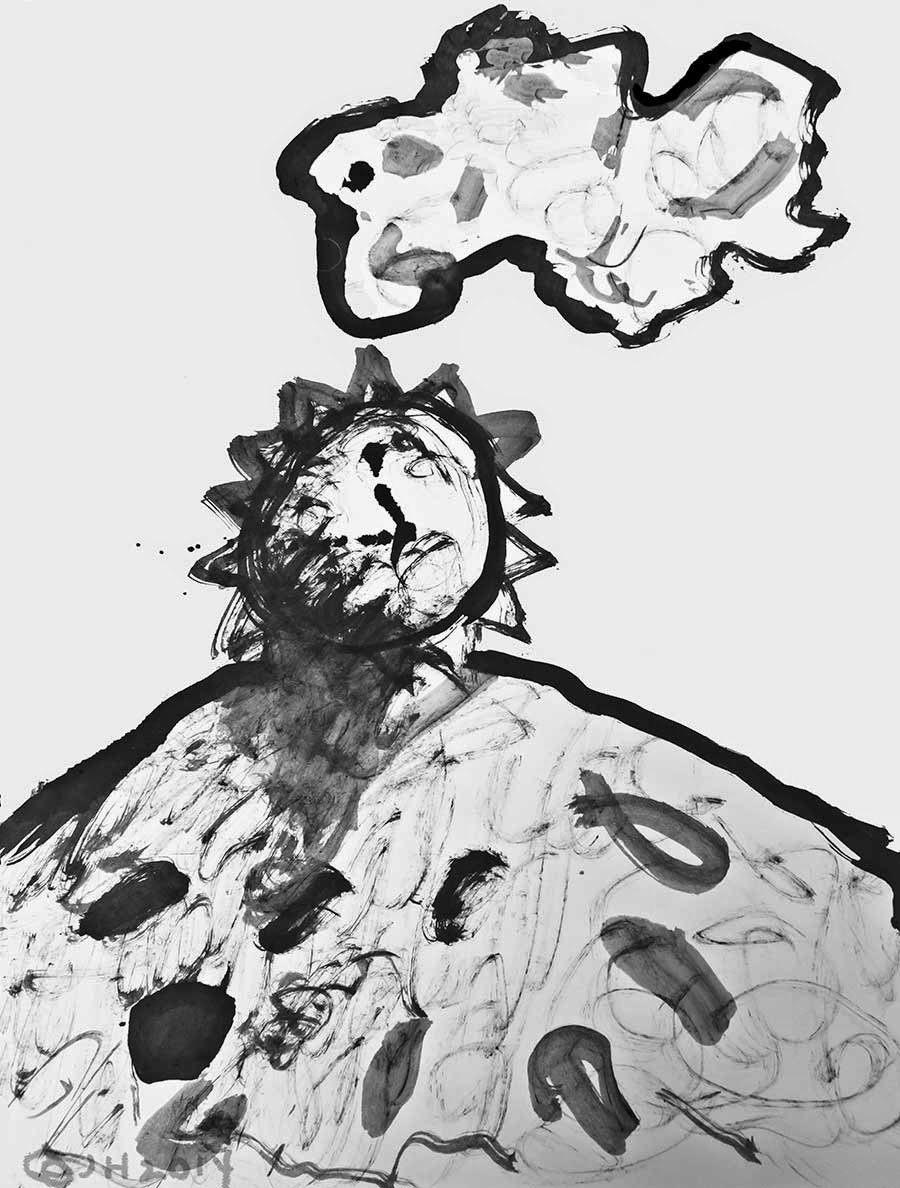 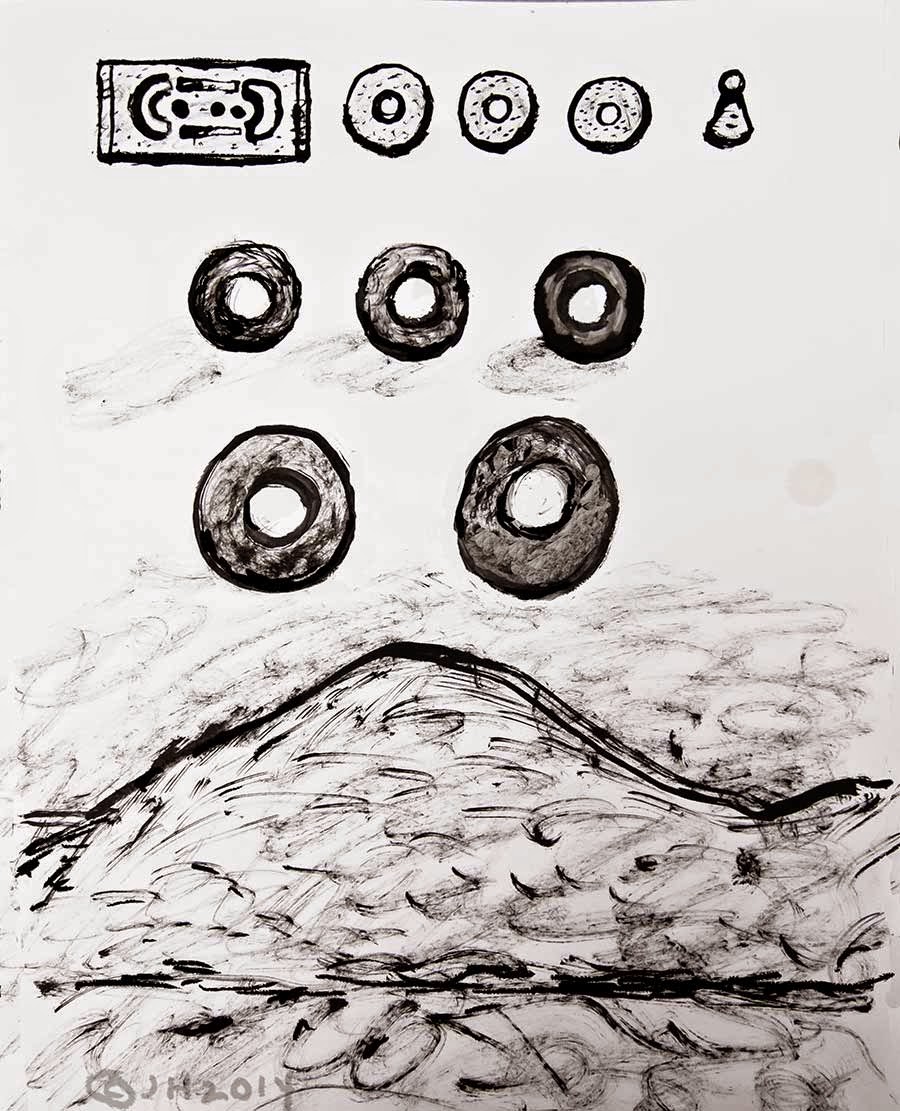 In every plastic bag of apples there’s usually two or three rotting apples. Lohbado placed the bad apples on a tray to watch them decay. They first become soft and slightly swollen, putrefaction. The apple then begins to shrivel and dry. Eventually it shrinks into a beautiful, fragrant ornament. Lohbado decorated his apartment with dried apples that started out bad, but became good art objects.
Posted by Lohbado at 9:23 AM No comments: 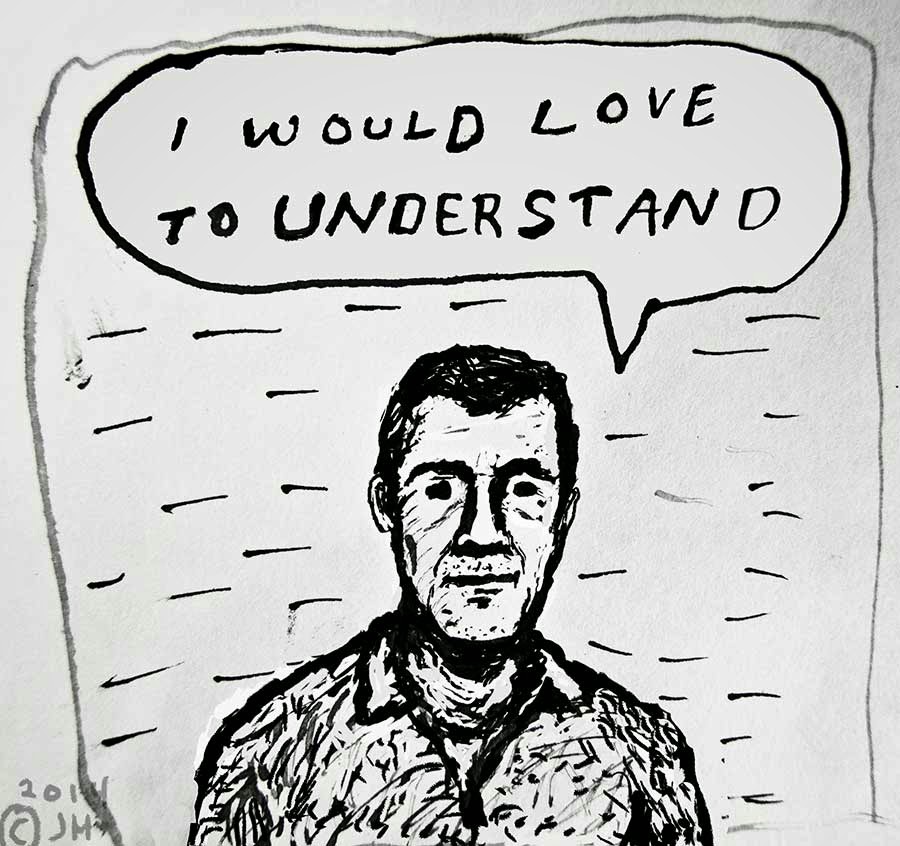 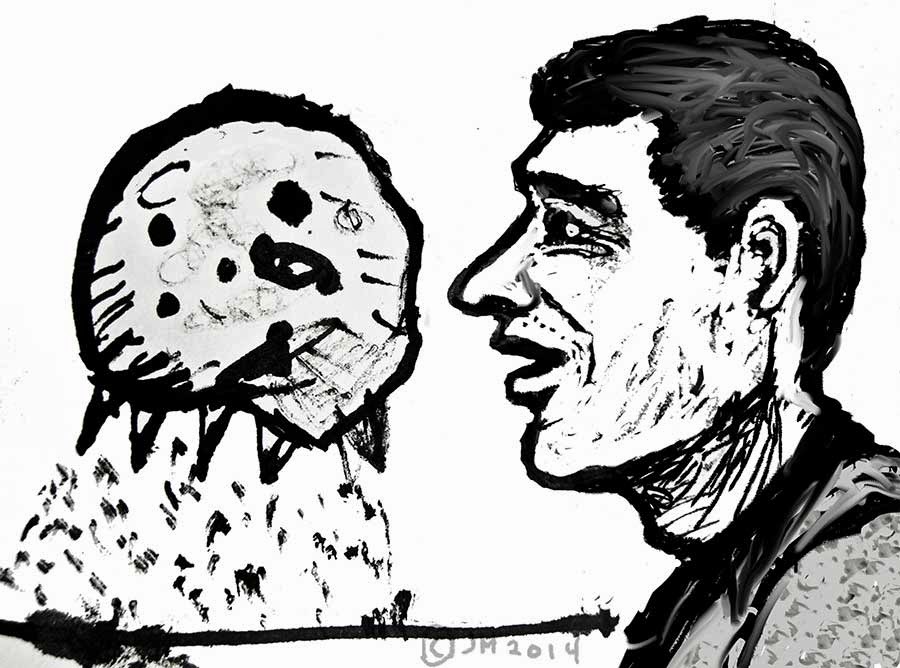 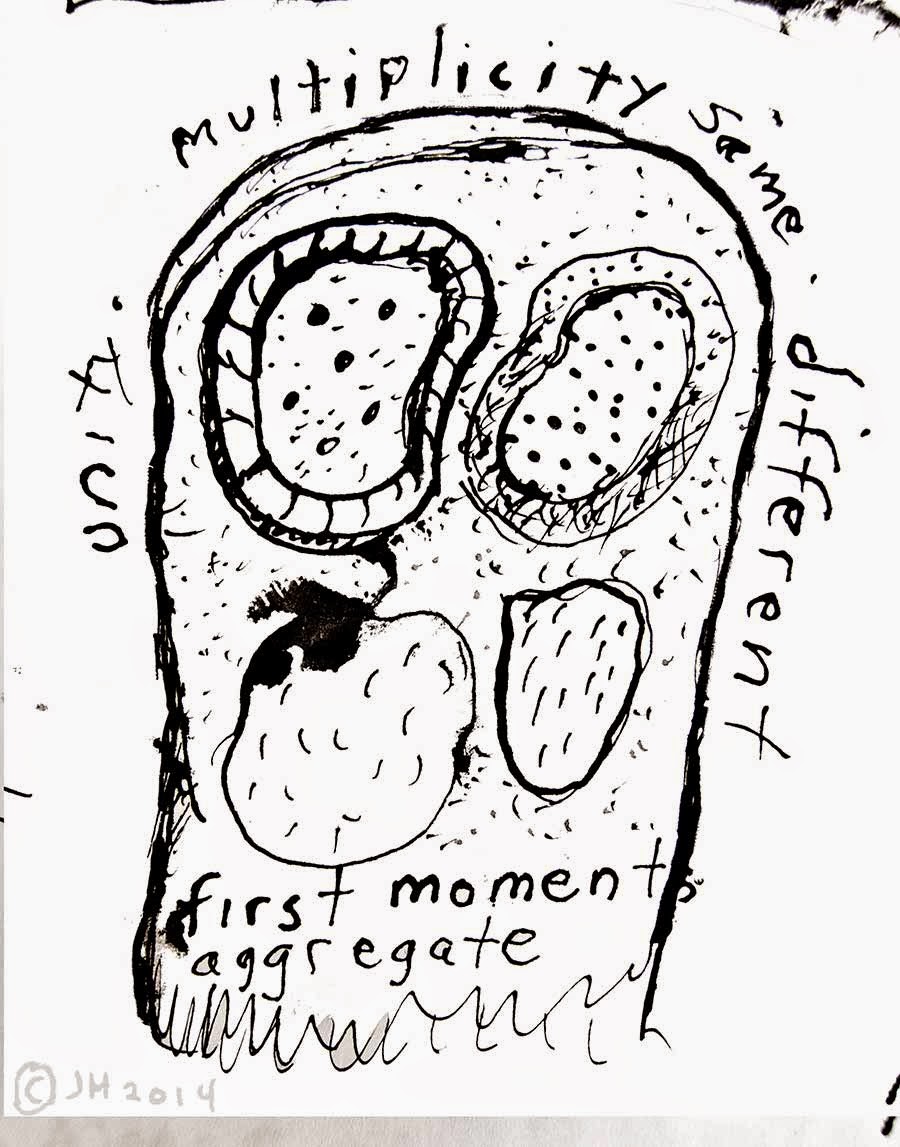 Posted by Lohbado at 8:33 AM No comments: 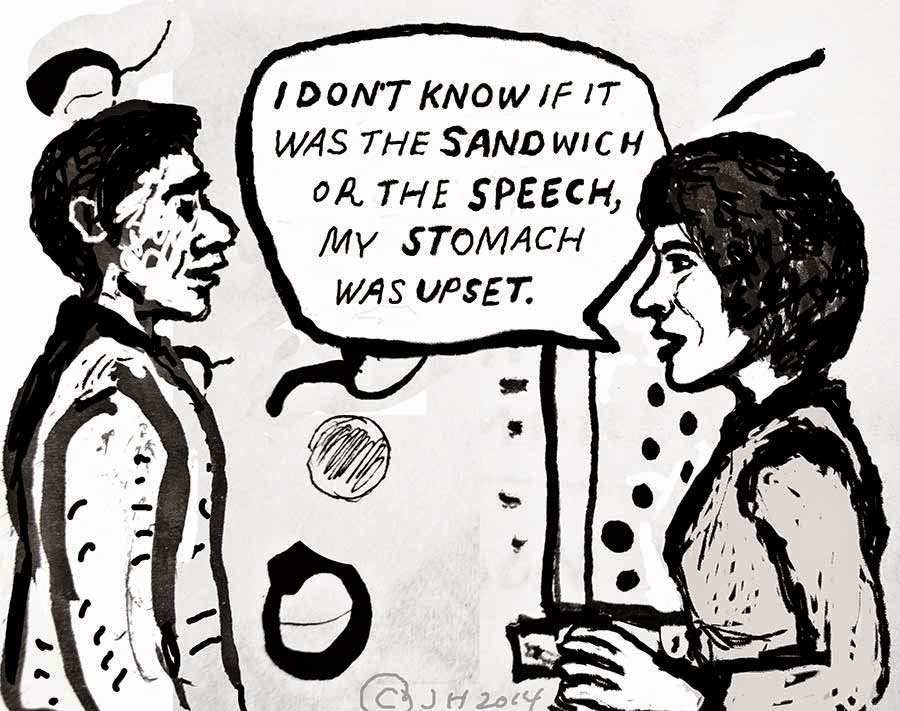 Posted by Lohbado at 8:58 AM No comments: 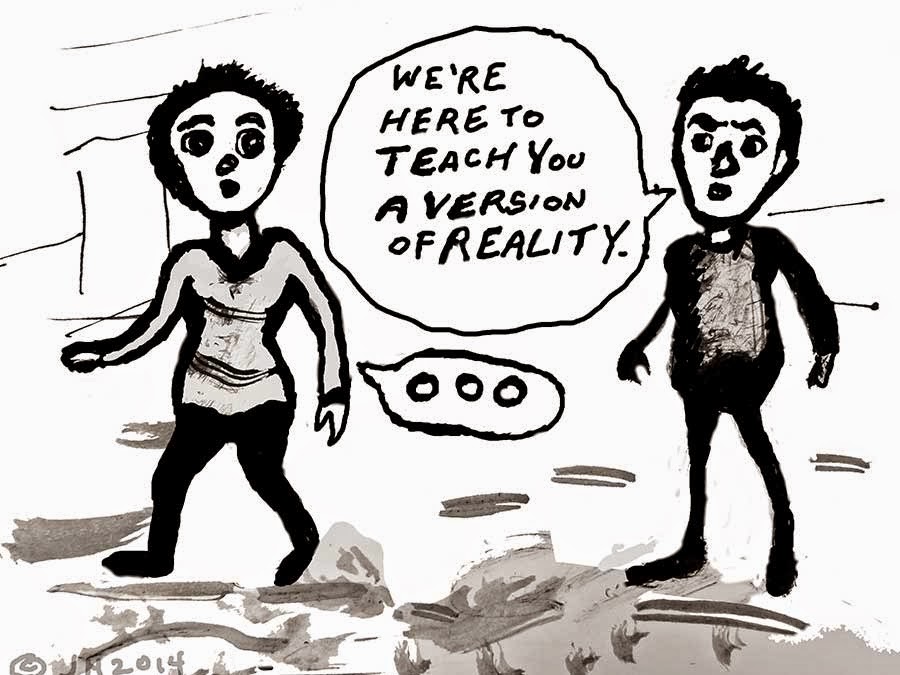 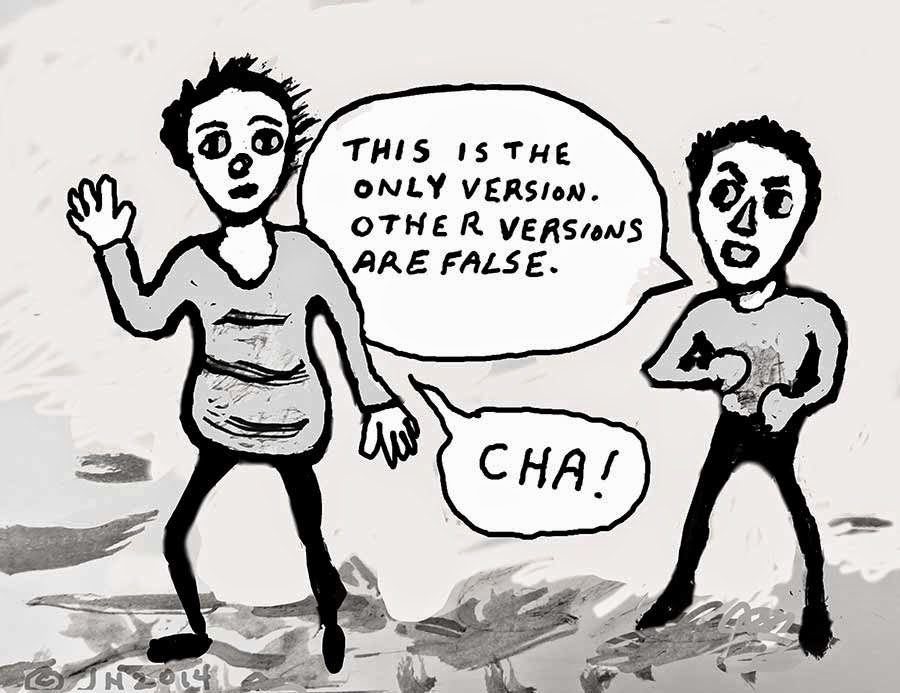 Posted by Lohbado at 8:21 AM No comments:

Lohbado and the leftover noodles

Lohbado spent the night in a tool shed, next to a bombed out mansion, as he wandered through the ruins of a heavily shelled city that had not been reconstructed after the Apocalyptic War. The tool shed was the only building in tact. Lohbado found a six pack of beer. He sat on an empty wooden crate and drank three beers. His elbow burned and swelled from a bite. He saw no bugs and yet he’d been bitten. The bite stung. He looked under a cabinet and turned over a rug but saw no bugs. He rubbed a little beer on the bite to sooth the itch.

Lohbado heated up leftover noodles from his pack. He cooked them in a cast iron frying pan over a single burner stove in the tool shed. He added garlic and olive oil, then sat on the door step, just outside. There was plenty of garlic and olive oil on a shelf among the hammers, screw guns, chisels, next to a grinder, drill press and miter saw. The noodles gave him bad gas. He had no way to refrigerate leftover food.
Posted by Lohbado at 9:11 AM No comments:

For a while, Lohbado totally ran out of steam. Thanks to the summer, a warm breeze of inspiration helped him get back to work. 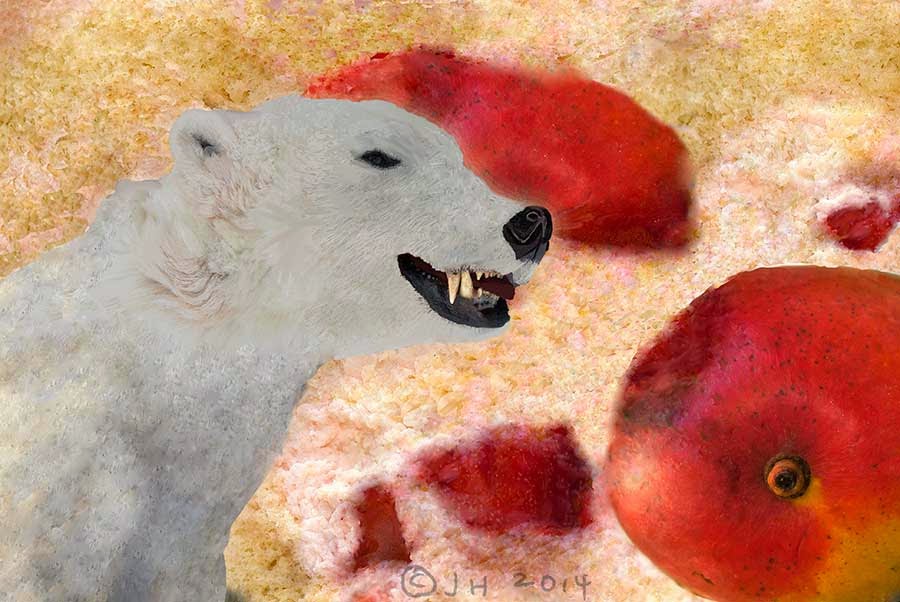 Lohbado lived for six winters in polar bear country. Polar bears should stay out of the villages, otherwise... Polar bears are powerful and can be dangerous when hungry.

Here's a link to the original story. A polar bear wandered into the northern village of Kangirsuk, located on the Payne River near Ungava Bay.

Posted by Lohbado at 9:34 PM No comments:

two pages from a new Lohbado painted book
Posted by Lohbado at 7:38 PM No comments:

Helen and Lohbado worked for a few years as Push Button Experts in the OOO Dome in the Secret Desert, part of the Cha Region of the Poh Valley. They got along fine, as colleagues, but sometimes disagreed. They managed to work things out.

Some colleagues weren't so lucky.
Posted by Lohbado at 1:13 PM No comments: 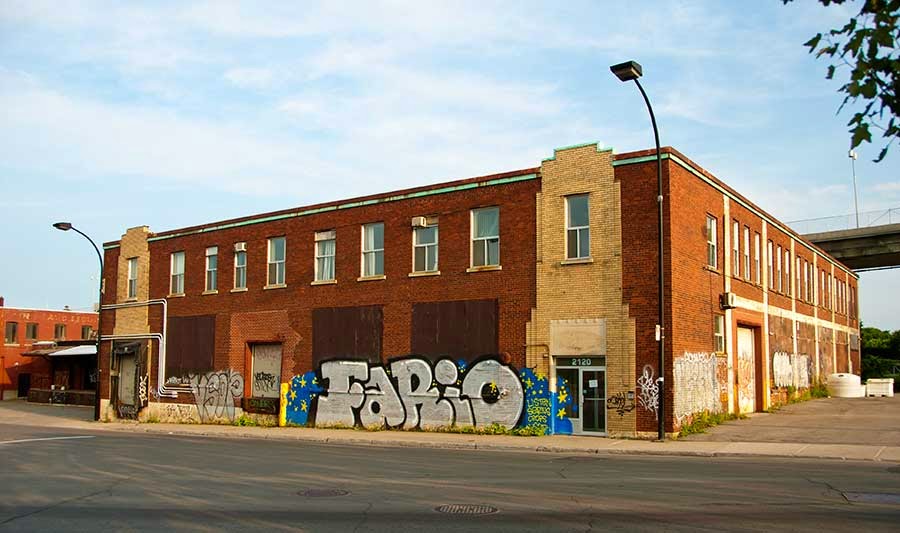 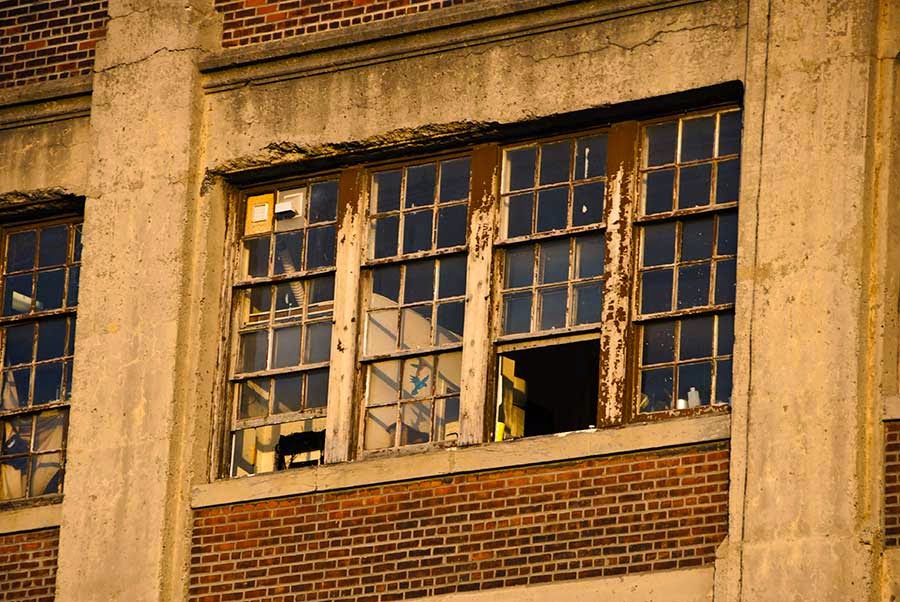 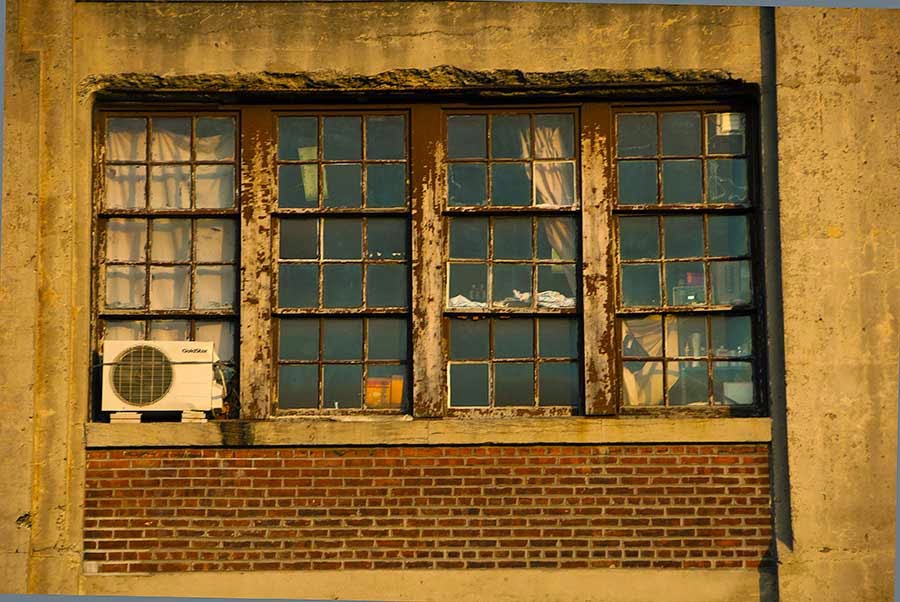 Wood-framed windows aren't so common anymore. During renovation, they tend to be replaced with modern windows made of various synthetic materials.
Posted by Lohbado at 9:56 AM No comments: 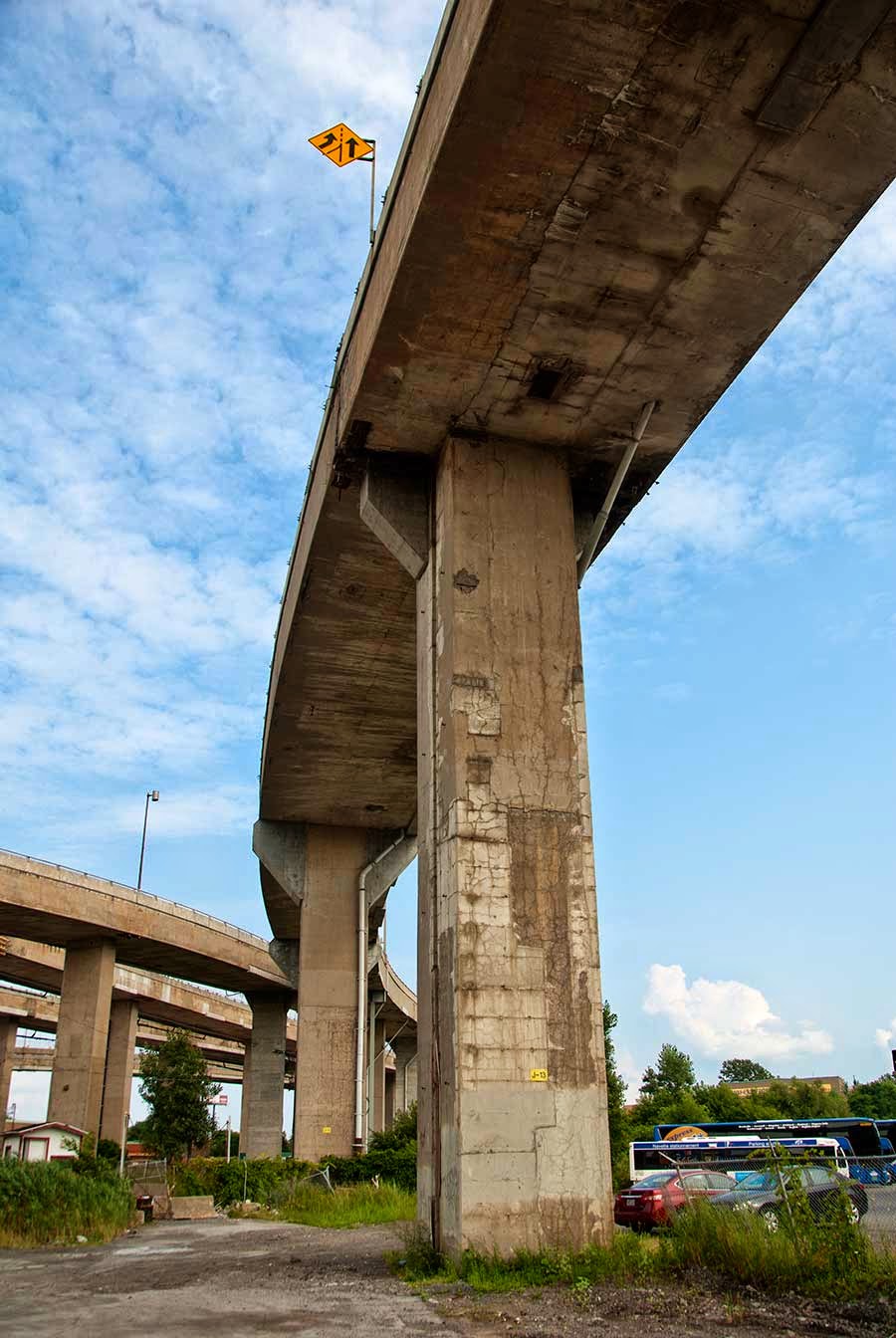 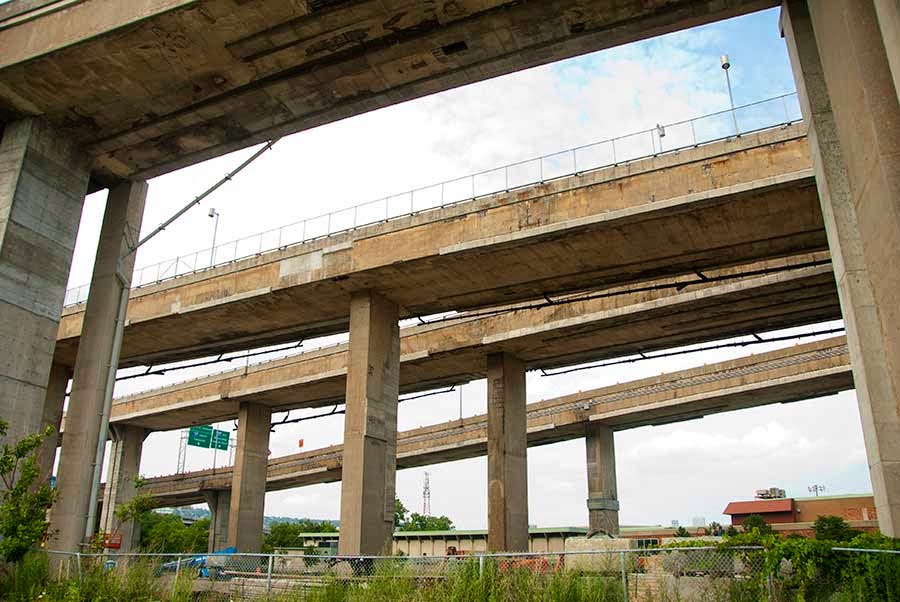 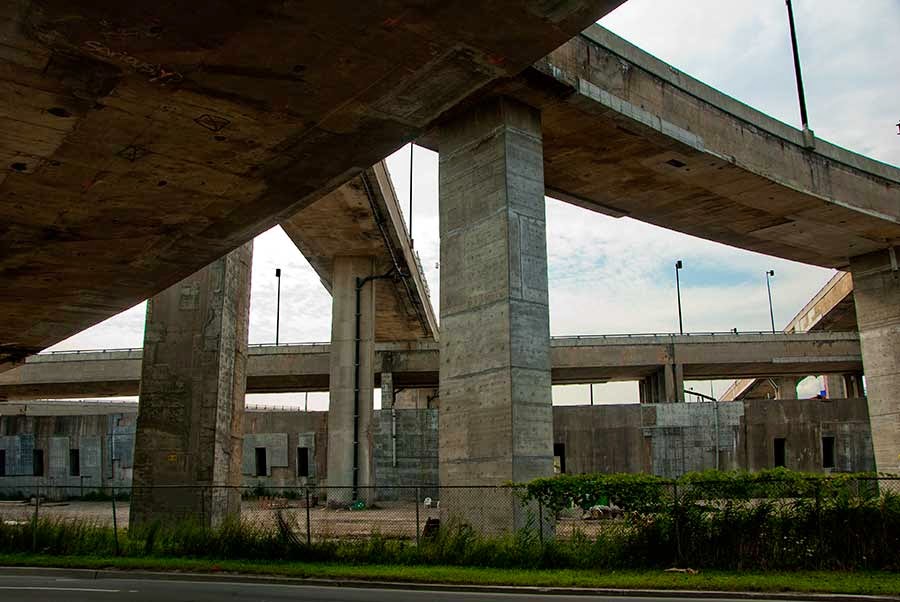 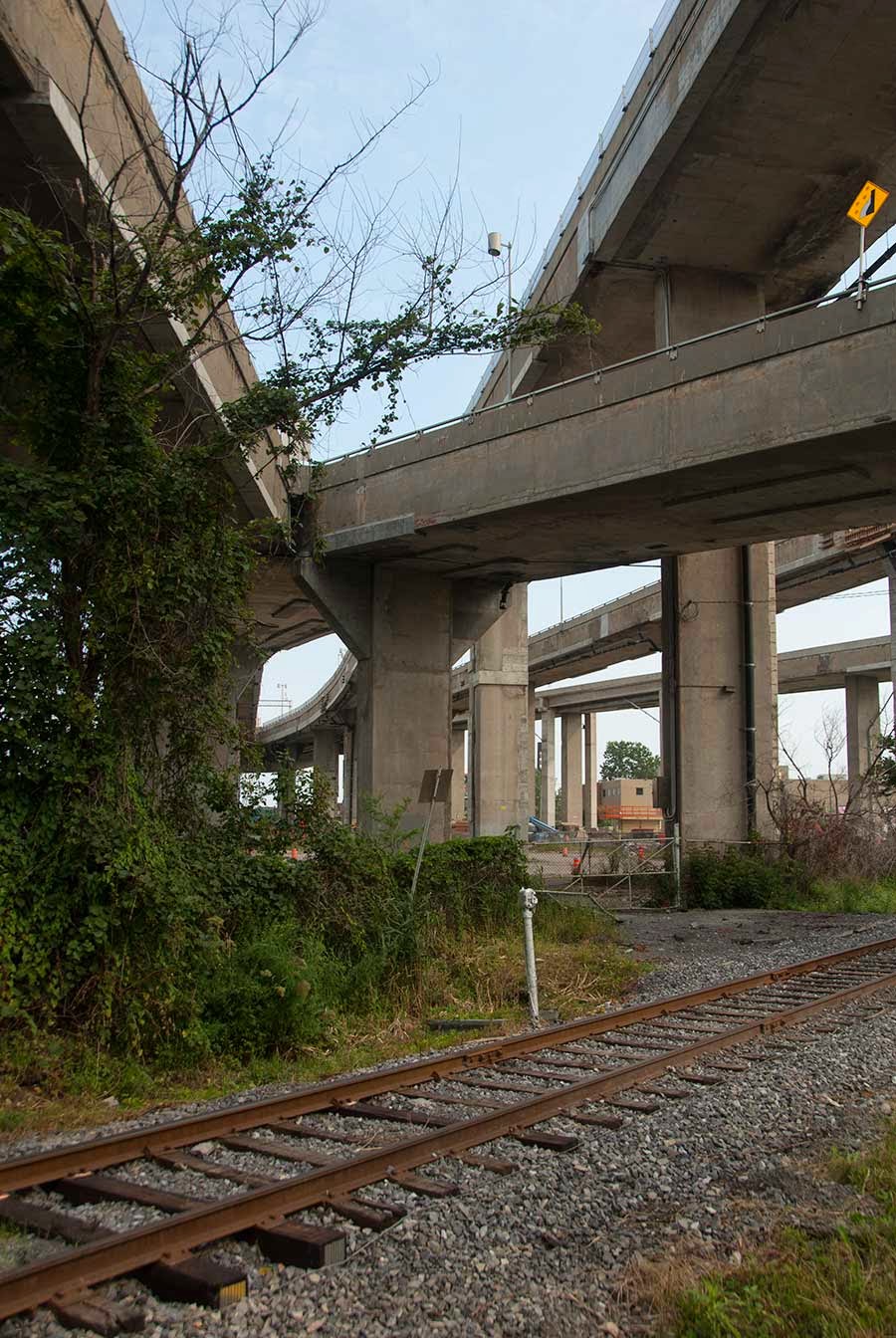 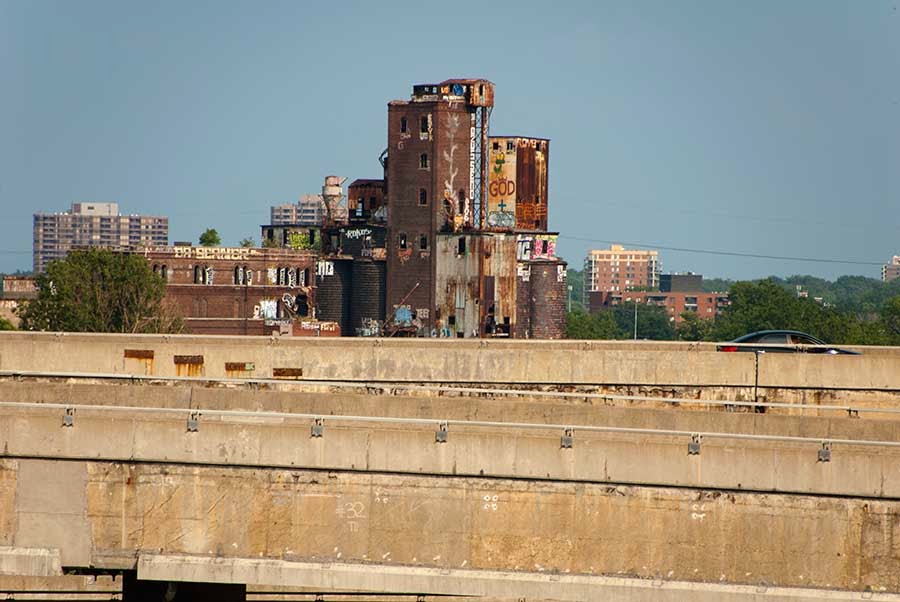 Tired after a bike ride along the Lachine, Lohbado tried to find a short cut back to Cote des Neiges.  He rode up Saint-Rémi to Saint-Jacques, then up Monkland and over to Decairie to Van Horne and home.

Posted by Lohbado at 7:18 PM No comments: