water under the bridge 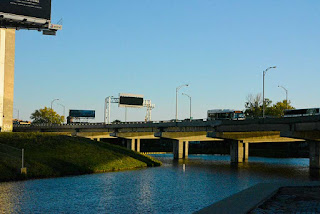 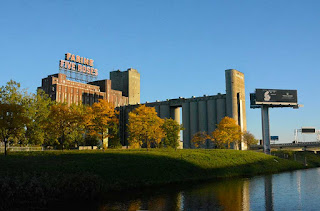 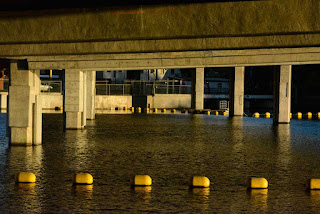 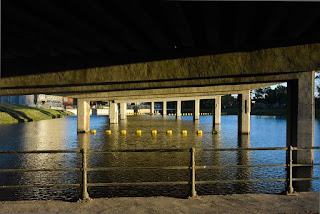 As Lohbado paused to take more photos during a bike ride along Lachine Canal in Montreal, he thought of the ending of Pier Pasolo Pasolini's Mama Roma. After a mother and her son fail at becoming part of the mainstream, tragedy happens. An observer exclaims something which sounded like "l'acqua qui passa..." or water under the bridge. It's an unintentionally ironic and cruel comment of a man in response to a mother crying out in despair at discovering her son is dead. The mother's cry and the banal comment had a profound effect, like a tragic cry at the end of a Puccini opera as one arrives a few seconds too late at the scene of tragic death. The movie is about the attempt of people born into oppressive poverty and criminality to improve their situation in order to live as good citizens. The forces that keep them oppressed prove too powerful. The boy dies in detention, in the posture of Mantegna's crucified Christ.
Posted by Lohbado at 9:02 AM