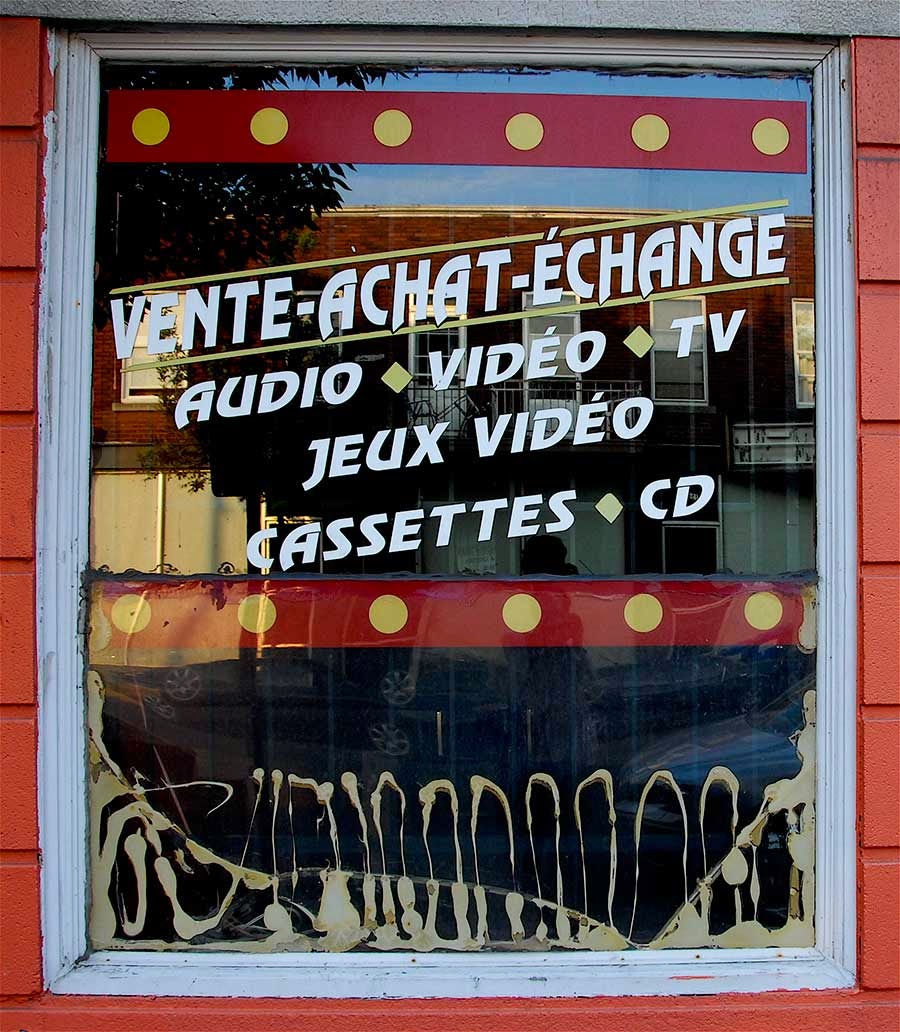 A Lohbado Oogahmas memory: Lohbado rented a large car, more like a lounge inside, soft sofa seats and drove into an old neighbourhood in a town off the main highway. Business suffered when the freeway meant very few people drove through town anymore. There was no reason to take the exit leading into Stammerzville. Shops closed. Vacancy soared to 75%.

That’s when Rex intervened. Rex bought up vacant property and transformed it into a cultural resort. He hired a full-time staff of forty people and housed them in the sixty-bedroom house, an ex-hotel, transformed into a mansion, a house with many gables, white wooden siding, a green tiled roof, pink and green trim. The staff were required to work four hour shifts and to pursue creative projects in their free time.

Rex provided free art supplies, set up an audio/visual room with cameras and recording equipment, down the hall from the recording studio and the dance hall/theatre room. Unknown musicians traveled to Rex’s colony to record albums. He provided free lodging to such musicians, or to anyone working on projects.

The idea of creating an cultural community came to him in a dream. He visited colonies throughout the continent to learn how they operate. He hired a twenty-eight year old to organize and mange the community. Wanda had a lot of experience as a dancer and administrator. She ran a small dance-theatre company for three years, until it went bankrupt after the government cut back on cultural grants.

Lohbado hired Marvin, a psychedelic cook, to head the kitchen crew. Marvin's sensual, but not arrogant style impressed Rex. Marvin wallowed in food, without inhibition. Food under the direction of Marvin became a full-body experience. He took everything into account, from how it appeared on the plate to the type of sensations it might awaken in the intestines.

Lohbado drove into town and ended up being invited to a year-end celebration. Marvin baked a psychedelic cake, a Goo-koo-cake. He used herbs and dried mushrooms he’d collected in the forest, since the cake would be eaten during an Oogah/Oorsis ritual dinner at the Moronovian Tabernacle. Rex was a follower of The Great Nomroh, or the spirit of all that there is.

Those who ate the cake floated into hallucination. Lohbado got blasted. Things appeared silly. Humans looked like teddy bears, bunnies, monkeys, birds, snakes... a carnival of plush toy people on trips, glassy-eyed, dilated pupils, the psychedelic gleam and drool, the desire to suddenly take off one’s clothes and have sex with the closest person. It got way out of control, a hedonistic carnival, a real song and dance.

In the middle of the feast, Green Knight showed up and invited anyone brave enough to visit his chateau in a mountain meadow, where he would challenge the person to a meal of foods containing exotic microbes to activate the intestines in wondrous ways. Lohbado accepted the brown challenge of the Green Knight. That will be subject for another story, how a vivid digestive experience flipped into transcendental biology.  The abstract reduced to the concrete, transcendent to immanent, in other words, to be other than oneself... what the Hegel!

Come on Lohbado let’s do that fooling around. Come on Lohbado, let’s have some fun! Dance the remaining notions of self out of your system. Free your being from the constraint of ego-clinging. Form is emptiness and emptiness is form. Form is form and emptiness is emptiness, as long as you don’t try to make it into something. In attempting to connect with immediate here and now, there’s the risk of getting lost in a concept, or mediated experience disguised as the immediate.