upstairs neighbours and a little philosophizing 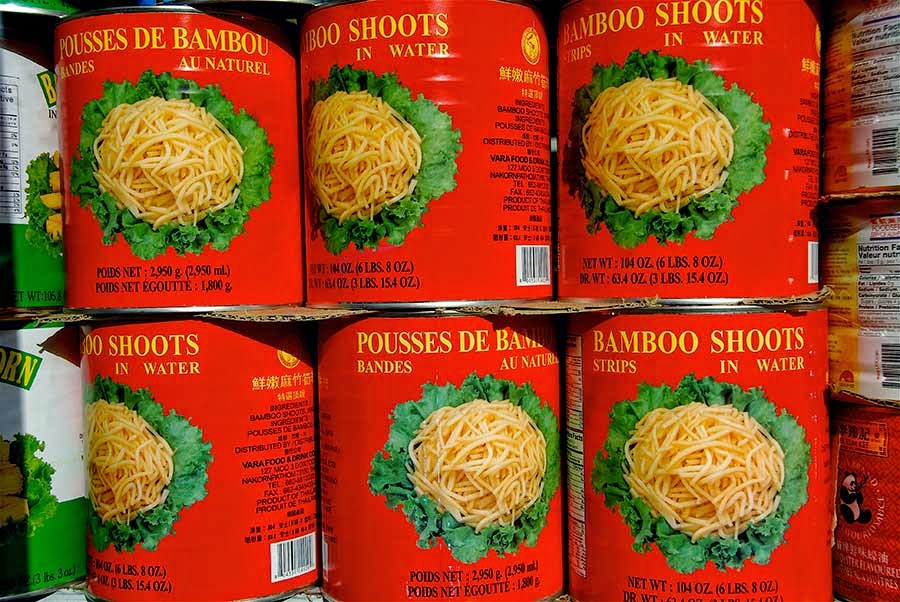 Maybe it’s impossible to know very much other than a collection of practical skills or social habits. However, Lohbado wasn’t satisfied with drifting along in pursuit of something or other. He felt revulsion towards the routine of simply responding to appetite, fear and desire. It felt empty to be born simply in order to survive. In fact, the effort of survival often made him wonder why bother. Then one day, around 1975, he opened Aristotle’s Metaphysics in his father’s library. It begins in praise of knowledge and wisdom. The book was a revelation. If survival was all that mattered, then why bother with intelligence? The intelligence of a dog or monkey would be sufficient. Of course, intelligence made it possible for humans to dominate the animal world and to wreck the planet. It gave humans greater capacity to commit atrocities. But there was an aspect of intelligence, perhaps best called a religious, spiritual or philosophical sensibility.

Pain and suffering stimulated Lohbado into wondering what life was all about. He sat down to ponder the question. The idea is to examine what you know, take inventory and to reflect on how you know what you appear to know. Reflect on the way the mind arrives at an understanding, how the mind forms ideas and how the mind yearns for or intuits something vaster than the human condition, a divine dimension to being; ousia substance existence the nature of all that there is.

To notice the limitations of self or personality is to take a step in the direction of opening to something vast and profound. The more one is able to reflect and question one’s assumptions or presuppositions, the greater the possibility of experiencing... ok, the rest is inexpressible. It’s an experience or process. For example, what does it mean to get laid? What happens as one totally intermingles with another person? There’s a close connection between sexuality and religious experience or spiritual yearning. However, this is not the main point here. It’s a very old idea. Lots has been written about that. The point is transition, passage, going through a door, taking the lid off the jar, getting over oneself. Try it and see what happens. Of course, trying it to see what happens could be a way of putting the lid back on the jar, or reattaching the chains.

The spiritual path is subtle and filled with dangers, which is why it’s good to relate to some sort of spiritual community or group of friends devoted to waking up to life. The biggest danger of the spiritual path is the danger of becoming an egomaniac, intensifying one’s grasping of self. The seeker could become deluded into thinking he or she is enlightened and suddenly has all the answers and knows what is best for everyone. Spiritual evangelists or self-appointed gurus can be obnoxious and tiresome. So beware. Don’t let things go to the head. Don’t get drunk on spiritual pride, or think your little insights are a big deal. The first time you put your hand in the fire and get burned might make a vivid impression, but ultimately, it’s quite ordinary. Ego might want to make it into a huge melodrama. One could really get on people’s nerves. One can spot the spiritual nutcase, new-age kook or armchair shaman at a distance.

As son of a preacher man, Lohbado experienced the disappointment of realizing God is a human construct, like Nietzsche said. Santa Claus does not exist. However the construct contained something awesome, something powerful which he wished to explore. Although his father, the Reverend Stonehenge Stumps, had taken an authoritarian approach to everything, Lohbado appreciated being born into a situation where life was not taken for granted. He learned right away there was more to life than just survival. One’s mind provided a means to connect with meaning. Many people devoted their lives to pursuit of meaning, knowledge or truth. However, the church, while providing an opportunity to pursue spiritual matters, put up human-created dogmatic barriers. The preacher pretended to be interpreting or speaking according to the Word of God. Lohbado learned one day that what Stonehenge called the will of god was actually his father’s will, blown out of proportion. His endless prayers and sermons, which he claimed to be divinely inspired, added up to often incomprehensible, rambling chatter. In disappointment, Lohbado discovered the Church of the Living Monument had nothing to say which could guide him or provide inspiration in his search for meaning. The messages of the god of Stonehenge offered little consolation.


Lohbado had no answers, other than to do whatever it takes to cheer up. Do what is necessary to complete a lifespan. Do what is necessary for survival in the master/slave setup of the workplace. In one’s free time, one could ponder the meaning of life. Lohbado found time every day to sit back in a chair and do nothing, except wonder. Wonderment and the sheer strangeness of existence... Socrates said to know oneself. Perhaps mental discursiveness was part of the process. To form a picture of the situation, one could look at the mind and notice the variety of mental contents, the various types of thinking.

Thinking was ephemeral, like music. Thoughts flowed in patterns, sometimes forming concepts or ideas, sometimes scheming, planning or getting lost in emotions or stream of consciousness. Thinking was not solid. Thoughts were often filled with contradiction. Thoughts were often quite limited and self-absorbed. Thoughts were mostly blind, or occurred within a constrained horizon of self-interest, obsessing about one’s personal concerns, while remaining indifferent to the interests of anyone else, except in so far as their interests related to one’s own agenda.
Posted by Lohbado at 9:57 AM