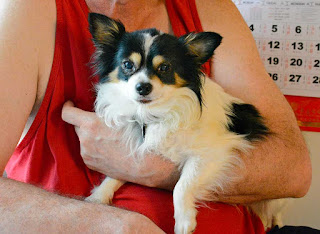 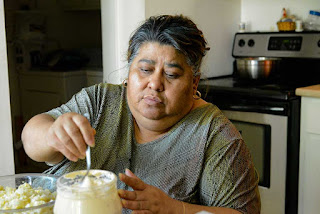 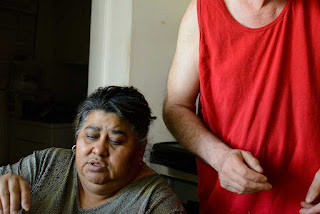 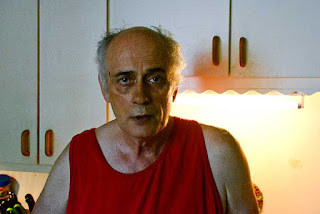 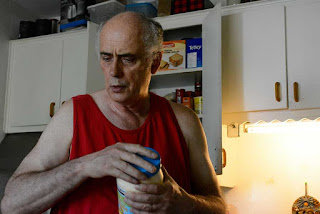 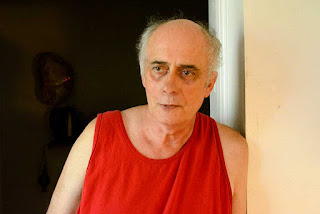 Here's a few portraits taken Sunday afternoon. It's Tuesday already. Sunday is rapidly fading from memory. It's nice to have a few pictures, plus there's something enjoyable about looking at people. Each person is a world of experience, many stories, some of them interesting, some of them ordinary.


Lohbado enjoyed visiting people sometimes. Often he and friends would repeat the same old story. Lohbado received reminders that often he repeated stories. Lohbado remembered when young he found his father could be a real bore. He talked slowly, with long pauses. It put him to sleep.

Suddenly, one day he realized he was doing the same thing... talking slowly, pausing to catch his breath and saying what he'd already said many times. Then it occurred to Lohbado, just as children enjoy hearing or reading the same set of bedtime stories every night, so adults could get together and tell the same set of stories each visit. At one point, even though Lohbado had heard the story, he could enjoy qualities of the telling. Each telling was a bit different. More than just a story was being communicated. It was the person's state of being, or a friendly exchange. Maybe it's like birds twittering. Lohbado listened to a tree full of birds. He called it bird cafe. Birds would meet there every morning and twitter. The content seemed less important than the enjoyment of company.
Posted by Lohbado at 9:05 AM