self as process or dynamic 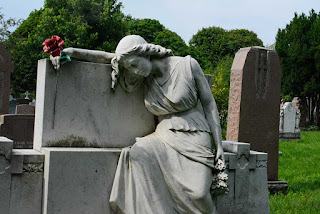 click on picture to see video. Lohbado contemplates self as process or dynamic. Self is not a tangible, physical thing. It's a conceptual object. An analogy is motion. Motion is not a thing. One could observe an object on a trajectory from A to B, but one won't see an object that could be isolated and presented as the thing "motion". Similarly, with self, one undergoes a trajectory from birth to death. An individual undergoes changes. The process of change is not a thing. One can't isolate and present the thing "change". One could observe how a person changes over time.

The reason for contemplating self goes back to ancient wisdom of understanding how certain ways of relating to oneself are a cause of suffering. To cling to self, to insist on some notion of self, or to be self-centred would bring one into collision with how things are. One's self-concept is a set of thoughts, images or fantasies which float about in one's mind. If one insists on special treatment, or feels one is the centre of the universe or wiser than everyone else, then one will eventually run into conflict with those who disagree.

A way to reduce suffering would be to understand the transparent nature of self. Such an understanding would allow one to let go of thoughts and emotions, instead of turning them into a big deal. Instead of viewing oneself as centre of the universe, one could see how one is a grain of sand and surrender to the larger picture, beyond self-imposed walls. The more one sees self for what it is, as a process, or focal point of personal experience, as identification for one's body/mind continuum, the more one would be able to live in harmony with others, as a kind and reasonable person.
Posted by Lohbado at 4:37 PM