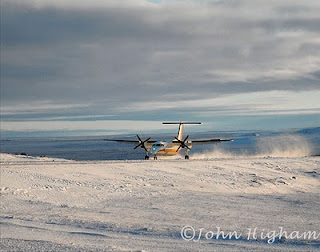 Manic man Earl lived on the stop floor of a four-story walk-up. I entered the dimly lit building, narrow halls, a bleak set of stairs. My footsteps resonated up and down the shaft as I climbed the stairs to visit Earl. I hadn’t seen him in six months.