fantasies of a house painter 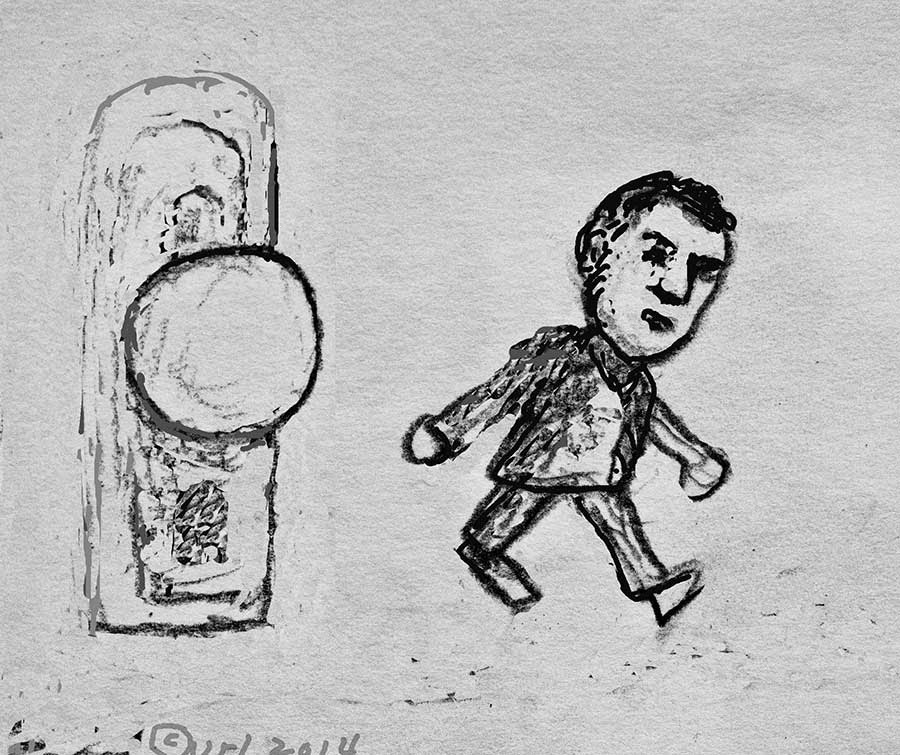 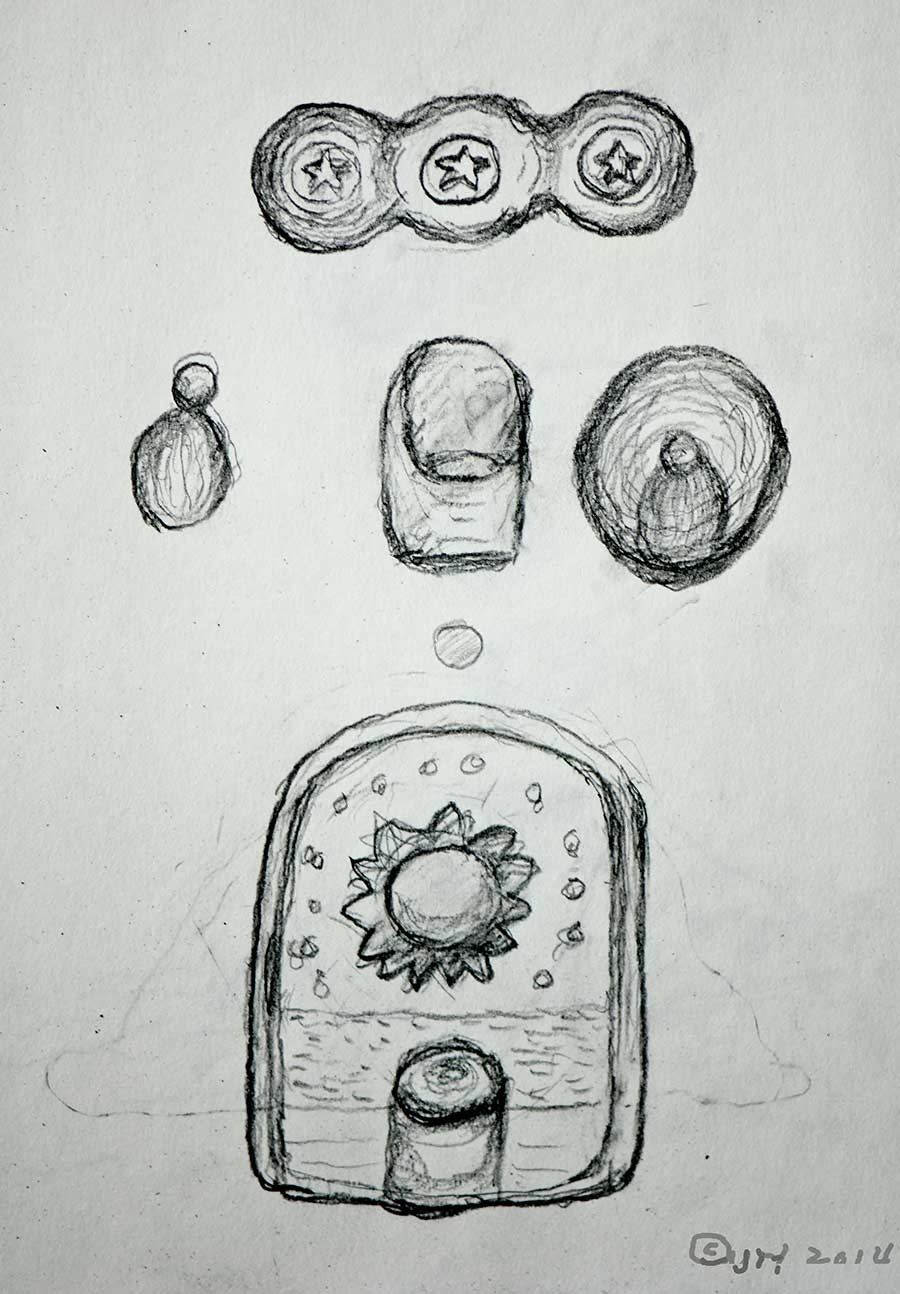 Lohbado worked for a painting company two summers in a row, then formed his own company. He remembered placing forty-foot ladders, climbing to forth and fifth story balconies. He would stand on the balcony rail to paint hard to reach spots. He also used a step ladder to paint the top of window and balcony door frames. Sometimes people were inside. He fantasized about being invited in to have some fun. It never happened. He painted many buildings. No drama, other than paint drips here and there, or getting hot, exhausted, sore muscles. He carried a lot of gear up the long ladder. He carried a step ladder, drop sheet, a bucket, screen, rollers, brushes, a roller pole, rags. He had to be fast and neat.

During lunch break, Lohbado liked to sit in the shade and read a book, or chat with his buddies. During the first year, Lohbado had a mean supervisor, Slug. That’s what he liked to be called. Don’t mess with slug, or he’ll slug you hard. He’d been jailed for assault and armed robbery, but he knew how to paint. His father gave him the gear when he was fifteen.

“He said here Slug. You got everything you need to earn a living. You’re on your own,” said Slug. His dad kicked him out at fifteen, because after that, social services wouldn’t give him any more child allowance. Since he wasn’t getting paid to take care of his son, his son would have to take care of himself.

Slug learned fast how to work and drink hard and to avoid doing anything that would land him back in jail. He did his best to get his life together. It even seemed to be working, the first summer. But then it fell apart. His partner dumped him and took the baby. Slug lost it. He drank himself into a stupor every night.

Slug told a story of how one time a guy approached him for a job. They were sitting around having lunch when a thin man walked up. Slug pointed to a bucket of dirty brushes in solvent and told the man to clean them. The man cleaned the brushes. It took him about fifteen minutes. Then Slug said he didn’t need the guy. Slug thought that was pretty funny, tricking a man into the dirty job of cleaning brushes in a bucket of paint thinner, bad for the health. Contact on the skin could cause nerve damage. In those days, guys used to wash their hands in turpentine before lunch and at the end of the shift.

Lohbado’s great uncle was a painter. He couldn’t hold a mug steady, his hands shook so bad, after forty years of house painting, all part of earning a living. Destroy yourself in the process, mutilation. They used lead-based paint in the old days.
Posted by Lohbado at 7:21 AM