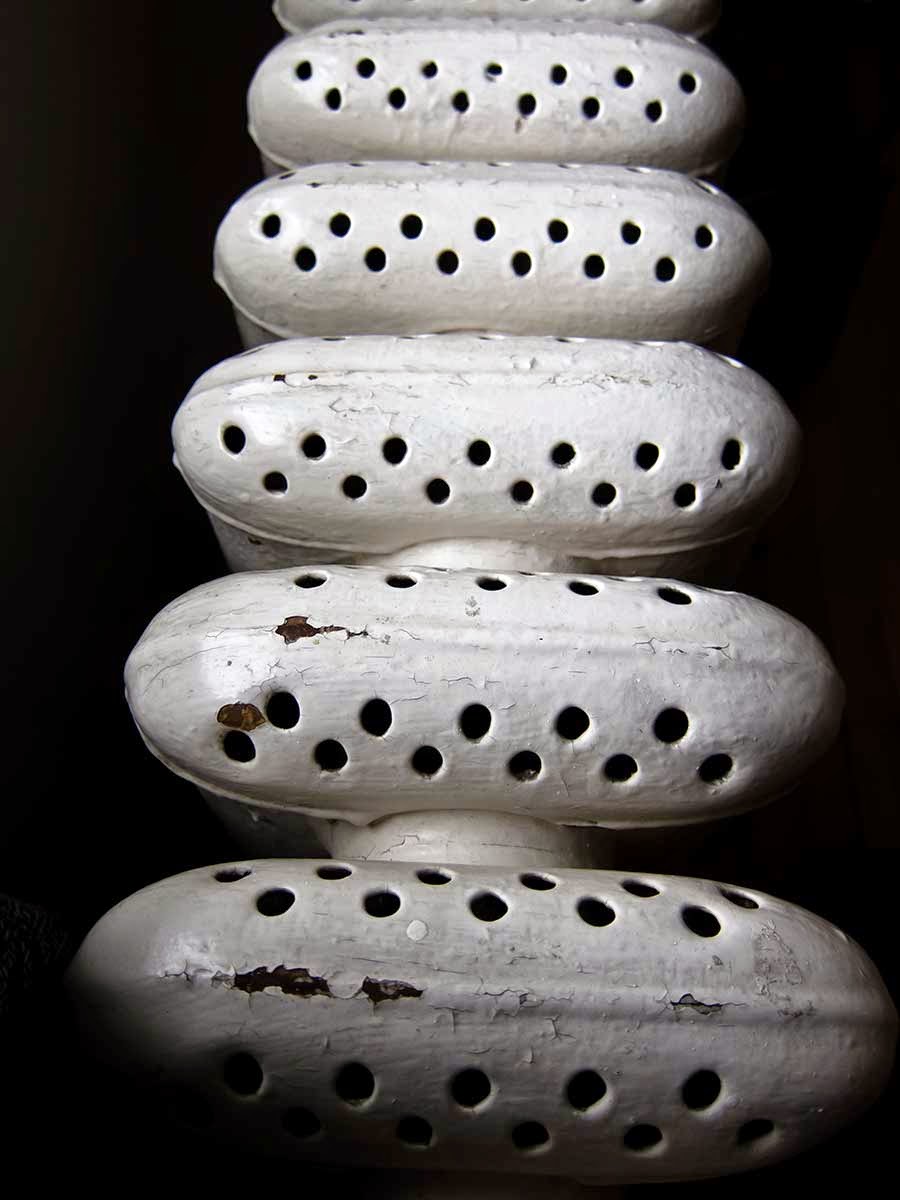 For six nights, six hours and six seconds parasites attacked Lohbado, as he slept under the overhanging rock. He woke up, his skin burning. Dr. Stone pronounced Lohbado dead after he staggered into a walk-in clinic. He was dead, but had been given an extention, a kind of earthly purgatory, or a bardo, an in-between period of what could be happening between the end of life and the beginning of death.

Lohbado went to apologize at the Temple of Purification on a nearby rock hill. Blinding light shone from a triangular mirror in a copper disc in a wood-framed linen panel on top of an alter in a circular room, surrounded with columns supporting a dome.

Five dancers in silk brocade gowns did a medieval alchemist minuet, a strange dance, to funeral music, a type of chaconne, saraband, adagio, but rather fast tempo. A thin man in a black suit and long black hair played the dance music on the piano. Lohbado stood between two columns and gazed at the altar along the far wall of the circular room.

There was no explanation. He wasn't being asked to believe anything. It was a place where he could unburden his soul, air out old wounds, let go fo bad memories endlessly recreated in his consciousness. Let them go. No need to pick at old sores. Let them heal. Resolve not to do it again. Keep going. There's no choice. You either move or stagnate and rot.

Lohbado confessed: "I'm sorry for the foolish words that drooled out of my mouth and for the harmful actions I did during moments of ignorance and confusion. I'm sorry for wallowing in self-hatred and nihilistic despair. Such states of mind sink one deeper into hell and have a negative influence on one's life."

Lohbado gazed into the triangular mirror in the copper disc and felt a circle of heat in the middle of his forehead. Light appeared to emanate from the mirror. It pierced through his body, making him shiver a moment. He felt spacious and cheerful. There's no reason to feel bad. There's no need to justify your existence. The fact that you were born means you have the right to enjoy life. Even if many decide to be miserable, you are not obligated to humor confusion. You are free to cheer up and relax.

Oogah spoke directly in the form of thought in Lohbado's mind. Lohbado bowed to the altar and left the temple. He resolved to not sweat the small stuff. Do the best you can. Cheer up. Relax. That's good enough.
Posted by Lohbado at 5:08 PM