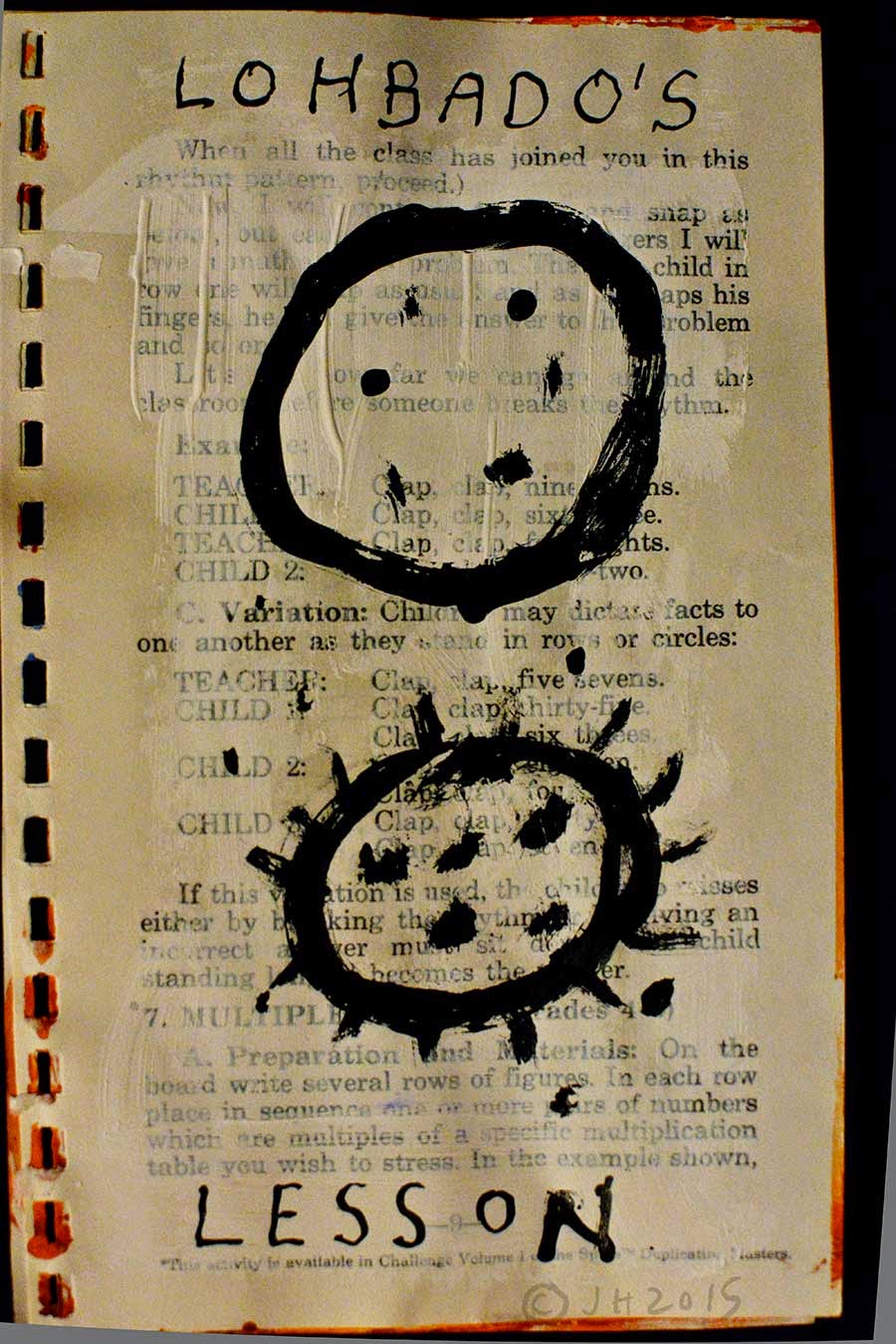 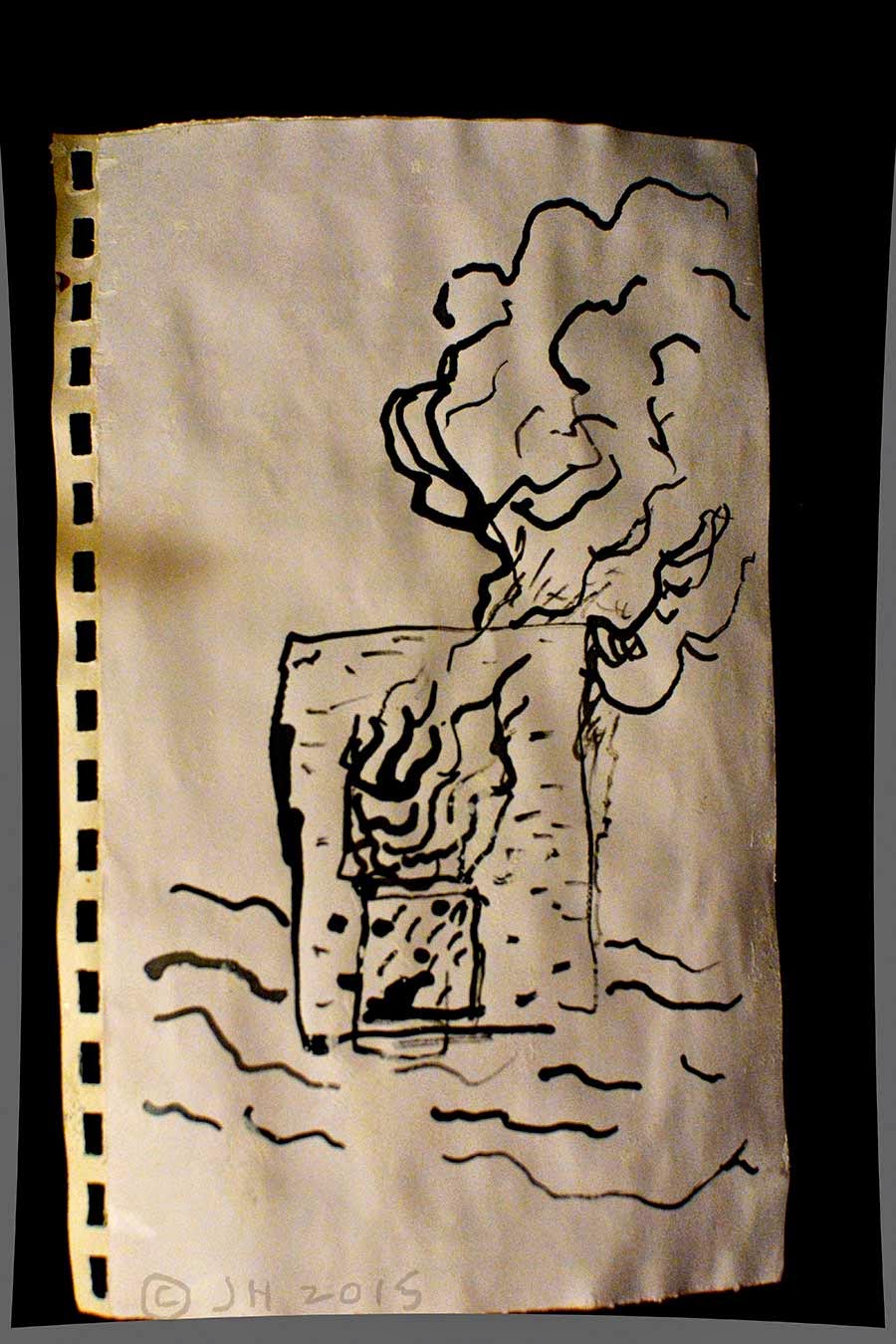 What counts is the buzz, the little twinkle or glow of sentiment as one states an intention or aspiration. Even while stating an intention, the person knows that he or she has no such intention, other than to experience the brief good feeling of talking in such a manner. One could gush sugary friendliness that does not extend beyond one’s craving for a personal high. One could pretend to be excited about the other person, when in fact, one couldn’t care less. This would explain why the sugary sensation of friendliness quickly turns to animosity at the least flicker of disagreement. Zero tolerance for difference is a rule of the game.