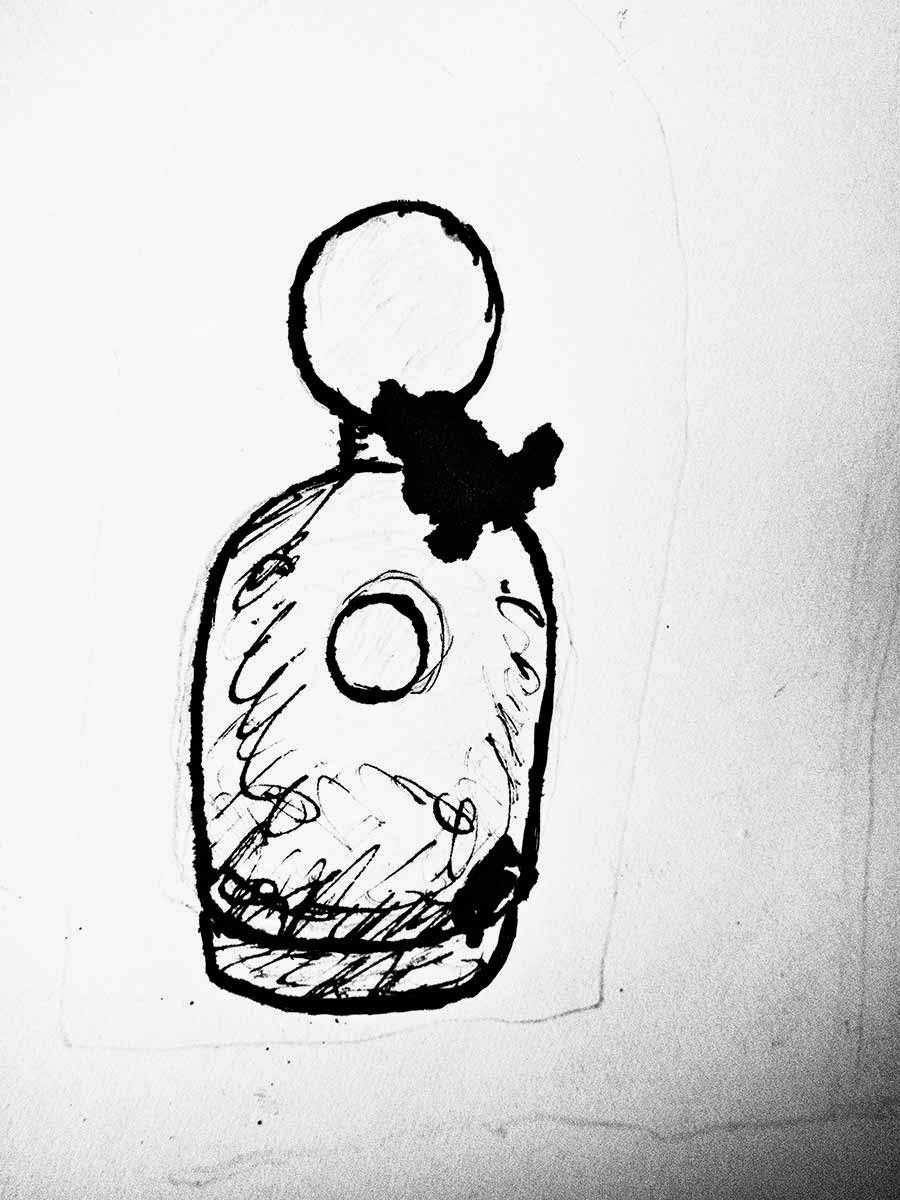 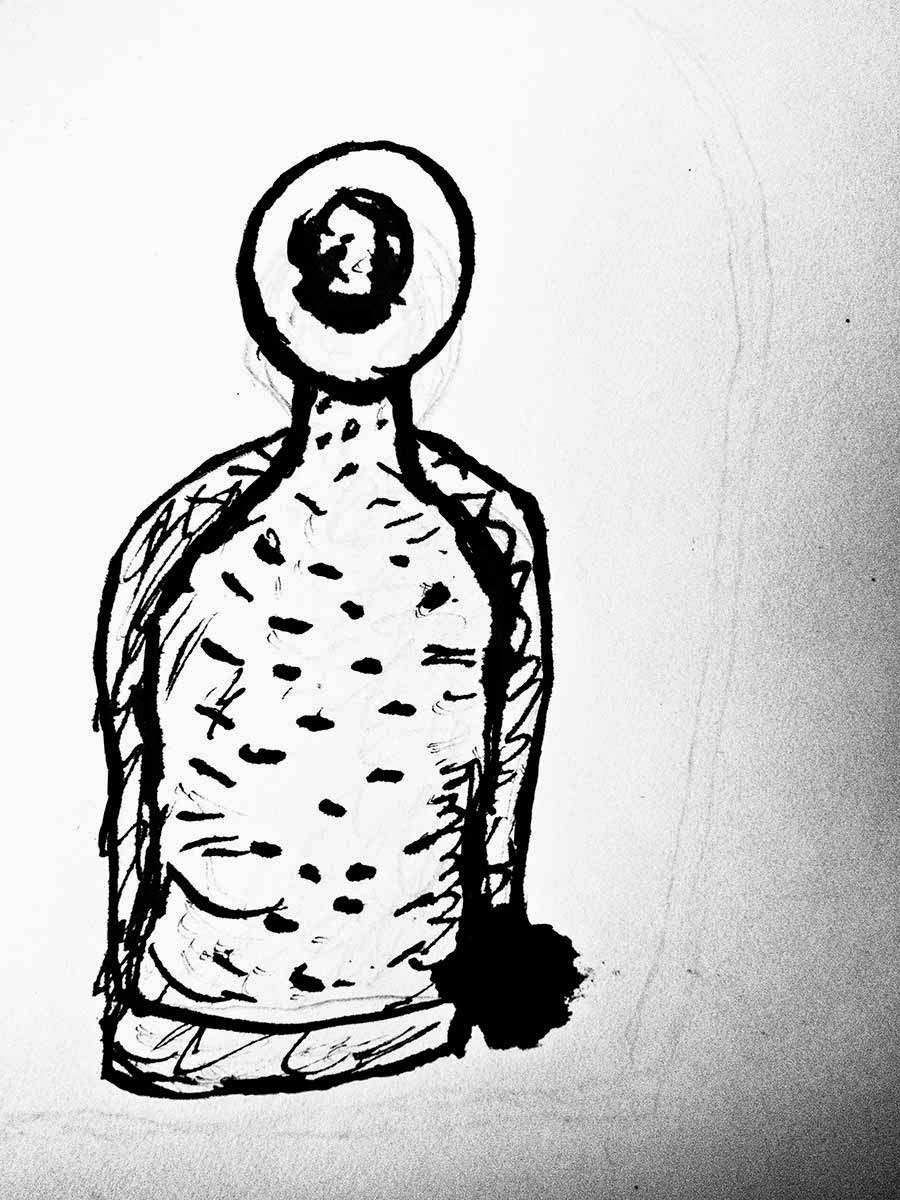 Speaking of body, Lohbado watched John Carpenter’s classic They Live. When the character puts on the special glasses, things appear without the frosting, in black and white. The image of a woman in a bikini on the beach featured on a billboard becomes a command: marry and reproduce. The environment becomes choked with commands to obey, no independent thinking, consume, watch TV, conform, buy, stay asleep. Worse, the hero is able to see the reptilian space aliens who came to earth to colonize. Earth to the aliens was a kind of third world, open season for exploitation, to benefit the ruling class. This works by keeping most of the population in a stupor, half asleep, apathetic, indifferent.

The aliens respond quickly to those who wake up and see what’s going on. In an early scene a police car, wailing sirens, rushes up to arrest a blind preacher telling a small crowd about the need to wake up. There’s a big scene in which hundreds of cops in riot gear, bulldozers, helicopters, a huge operation, a military storm, break up an encampment in city centre. Ringleaders of the camp, those who met in secret in the church at night, were severely beaten up, some of them shot and killed. One of them sells out and becomes wealthy. It’s definitely a film worth seeing.