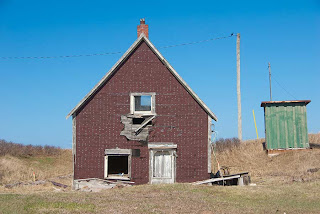 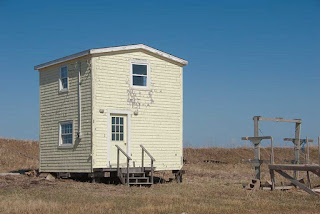 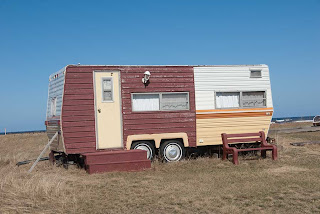 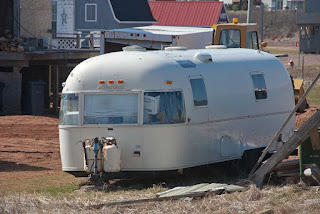 Monday morning, Lohbado stumbled across some old photos he took a while ago. As he got older, his body felt like an old house. For years he made a half-hearted effort to keep up a facade. It gradually became obvious that nobody was fooled, except himself. Lohbado was an open book. Seven billion books walking around, Lohbado felt good to be a grain of sand.

He dreamed of sitting outside and saying nothing. He had a habit of saying nothing for long periods of time and then suddenly talking too much. During fits of talking too much, his words sounded increasingly empty. He listened to voice coming out of his throat. Speech melody, music, mmmmmmm yum dee dum. It's more fun to listen than to talk. But then sometimes, nobody has anything to say. The silence feels awkward. Out of laziness, he talked. Maybe it's better to be awkward and say nothing. Or don't be awkward. Don't be anything. Be like an old shack or trailer under a blue sky.
Posted by Lohbado at 8:26 AM