to clear up confusion 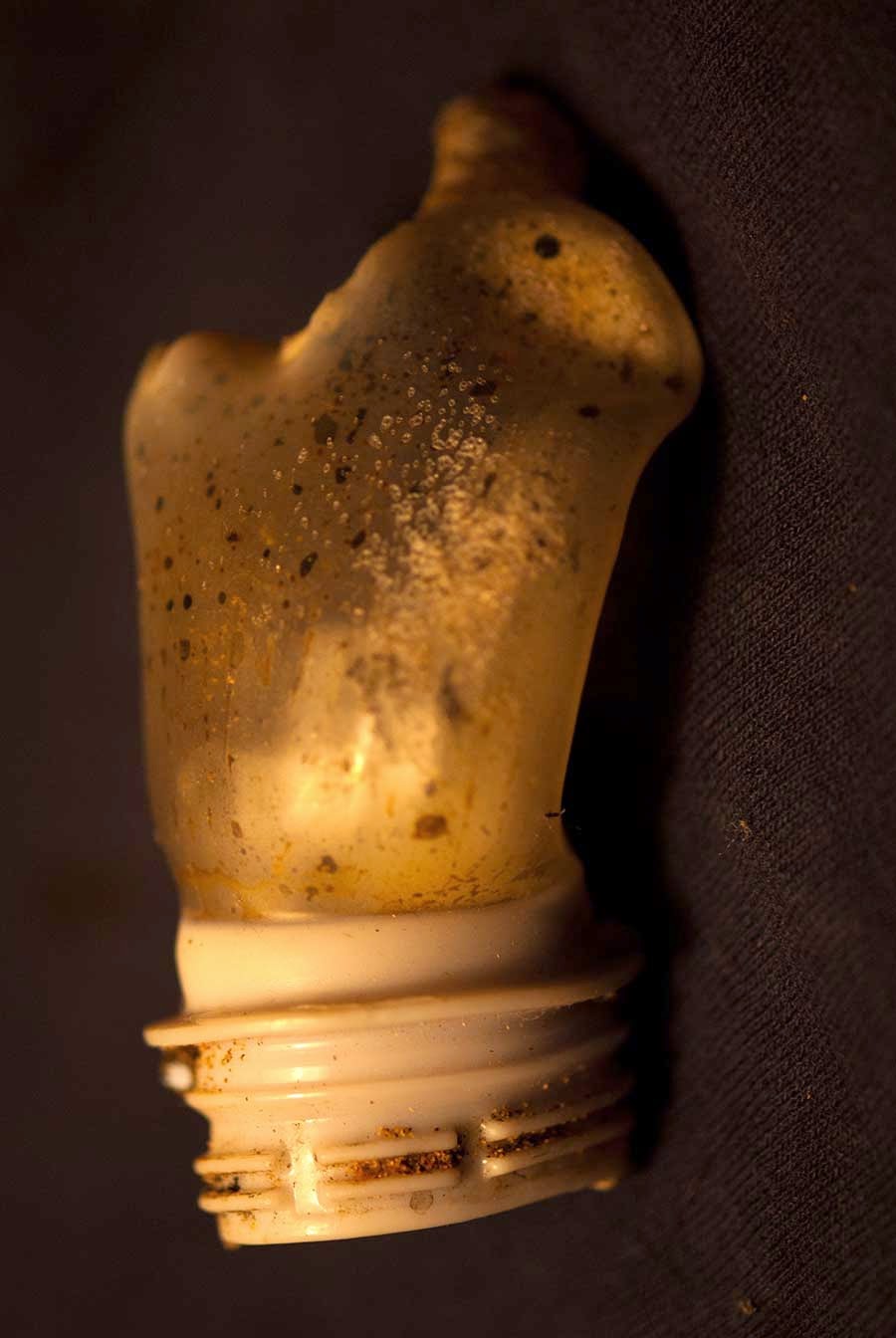 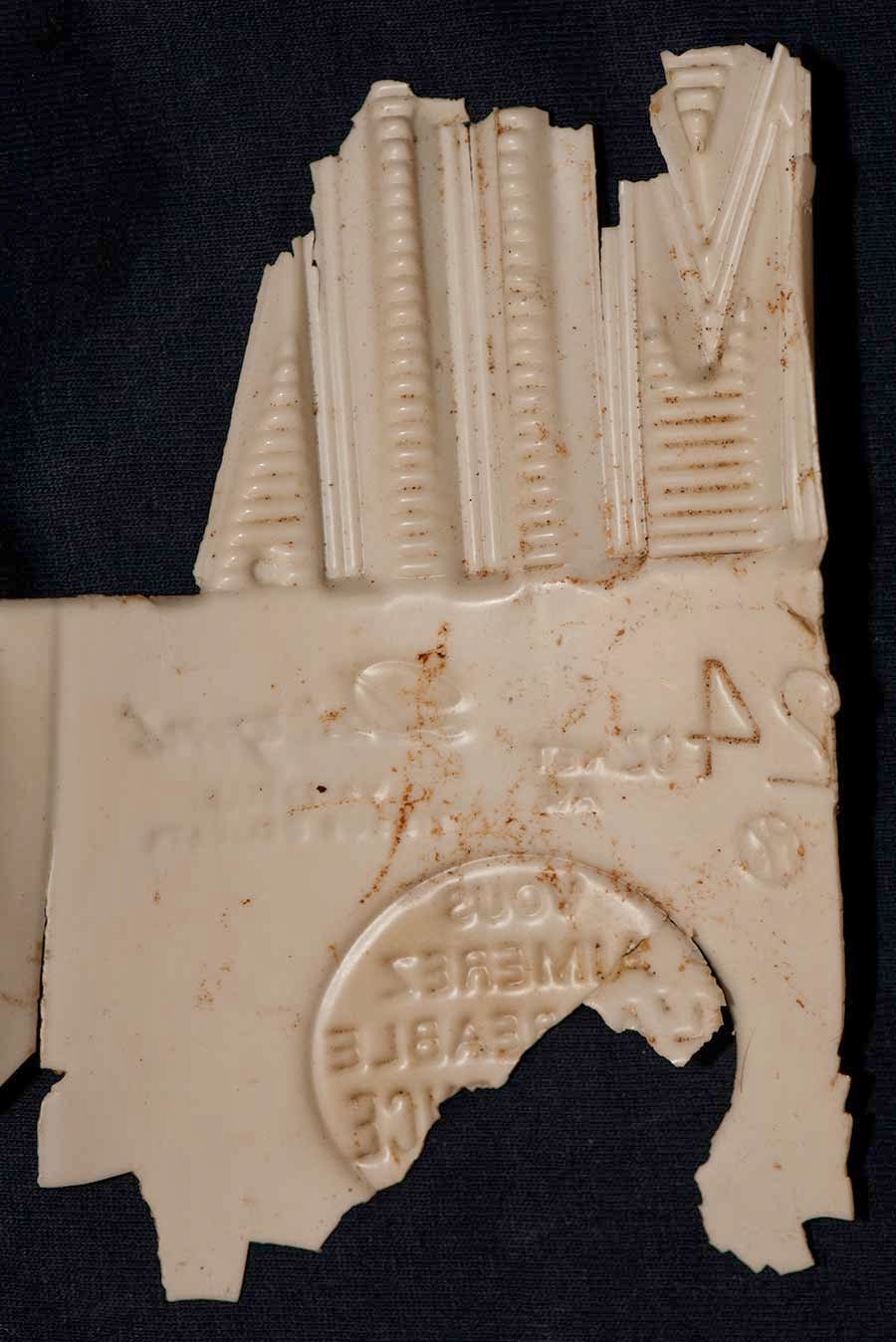 Morono Man, an unusual man living an unusual life, there are many people who didn’t quite succeed. A percentage of the population ran into trouble. Morono Man was never employed for long and had long stretches, years at a time, of not working at all. He lived in shame and sorrow, until he realized there’s no blame.

Don’t listen to those who never tire of reminding you that you’re a failure, that you’re no good. The ultimate goal is to get through life without harming oneself or harming anyone else. It would be nice if one could practice kindness, intelligence and compassion. However,  just to refrain from causing harm is a big step. Far too many attempts to be kind are done in muddled, self-centered fashion, without properly understanding the situation. This results in harm. In such cases, it’s better to do nothing. That’s why I say, to refrain from harm is a huge step in the right direction.

After one learns to not cause harm, one could learn to deal with one’s mind, to stop casting blame, stop wallowing in misery. To actually sit down, pay attention and look at what’s going on in one’s mind could clear up a lot of confusion.
Posted by Lohbado at 6:40 AM