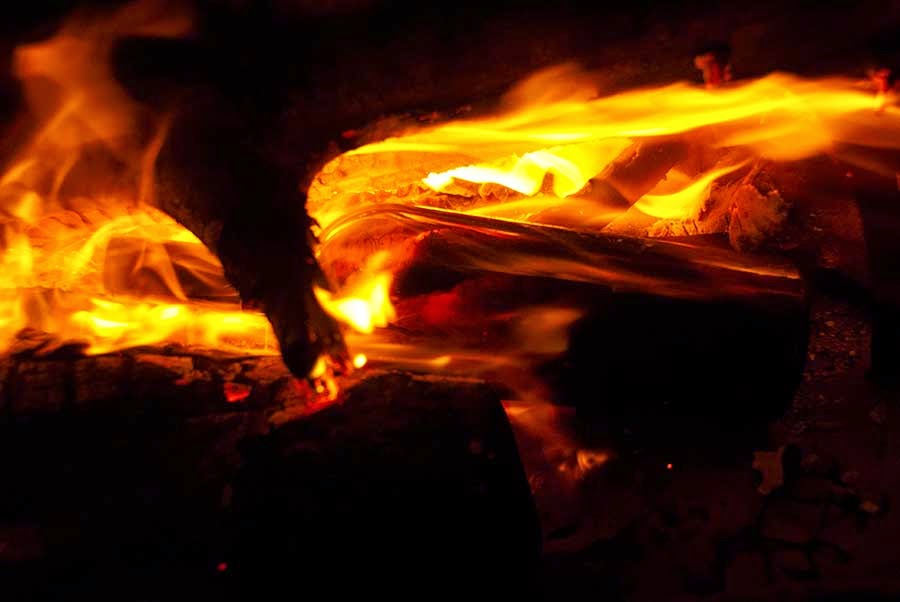 Lohbado found a bottle of Morono Extreme beer. It has 5% alcohol content. It's called extreme on account of the large bottle. He drank it then later drank a bottle of wine. He burned the wine bottle in the fire. A Club Morono cleansing ritual took place. First, place the beer on a concrete slab. Start a small fire, in a safe manner. Drink the beer. As Lohbado drank, the beer forced toxic substances from his body. Fluid spilled out of his bladder, through a comical appendage into appropriate containers. Later, as Lohbado lay by the fire, he admired how wood becomes ash.
Posted by Lohbado at 7:29 AM