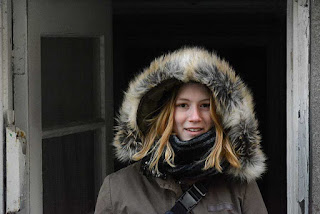 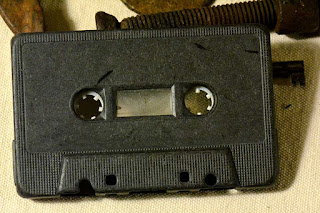 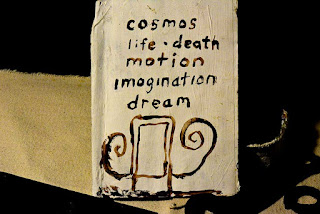 The most important, vivid or delightful moment happened when Lohbado opened the door and a young woman appeared, dressed in a warm winter coat. The conceptual games in Lohbado's mind vanished like a dream to make way for another kind of dream.


Moronovian metaphysics deals with basic questions, for example, what is going on, or where is the coffee, am I free or simply acting out the dictates of fate? What is the connection between my thoughts and the world?

Someone arrived to visit Lohbado. They went to a dance performance. Metaphysics will have to wait. Moronovian metaphysics is inseparable from everyday life, the river of events, the experience of being in space and time in an infinite universe. Metaphysics involves slowing down to contemplate, analyze or reflect. The value of looking at one's mind, asking questions and examining assumptions is that it could open the mind. The more one becomes aware of variables, the greater the degree of choice. One who merely acts according to stimulus response reflex, habitual mode or automatic pilot is more likely to be swept along, hit and miss, a victim of circumstance. One who stops and thinks might have a chance to get out of jail. There might be a way to escape. Intellect and an open mind are powerful tools. One could feel more in charge of one's life and less acting according to a book of fate if one looks closely at one's mind, at others, at the world.

As I was saying, the main questions of Moronovian metaphysics are for example: "What is going on, or what depanneur sells the cheapest beer..."
Posted by Lohbado at 5:16 PM