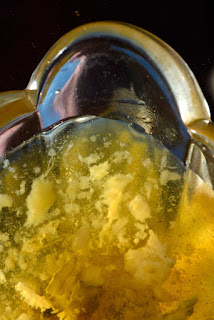 Darwin, amoeba, apes, homo sapiens, world leaders... evolution, origin of species; Henri Bergson wrote creative evolution. Lohbado hasn't finished the book yet; but already, exciting images emerge... more photos after the jump
interesting examples struck Lohbado. First, the mention of societies that stay the same a long time. Creatures in such worlds don't develop higher cognitive capacities, for example, the highly structured society of ants and bees. In the volatile world of humans, a more complex brain and nervous system evolved. Disagreement, problems and challenges startle the brain out of routine, or automatic pilot. As Blake wrote in The Marriage of Heaven and Hell: "Without Contraries is no progression." When someone questions your statement or disagrees, it could force you to stop and think. Of course, this doesn't mean one needs to tolerate nonsense. But that's part of intelligence, examining the nature of true statements, paradox, nonsense.

The other example was a passage about the chemical energy of plants and animals. Plants transform sunlight into vital energy which is stored away. Animals explode or discharge vital force. The animal is mobile, the plant stationary. Animals evolved with a brain and nervous system. Plants don't appear to have a brain, although they may have feelings.


The images suggest how humans thrive on challenge, discussion, disagreement, problems, motion, change. This stimulates creative development. Evolution involves a kind of leap or momentum. Experiment. Take a chance. Throw the dice. See what happens. It's like an artist breaking a white surface with color and form. In every day life, one notices something. It gets churned about in imagination. The process of observation, imagination, making connections enriches one's initial experience. One takes a fresh look, with a deeper appreciation or understanding, or perhaps a sense of aesthetics and delight. 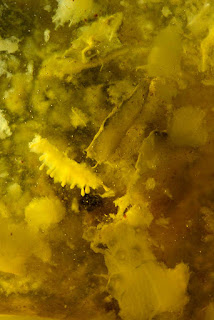 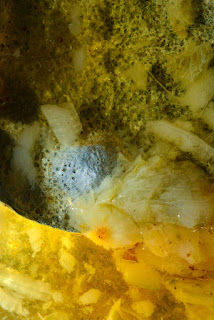 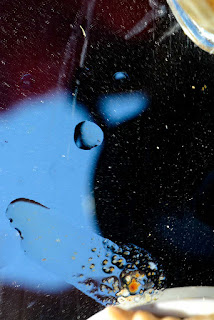 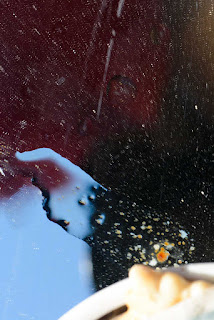