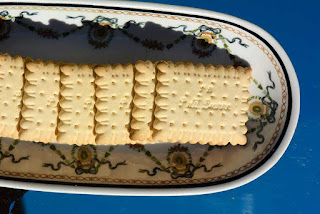 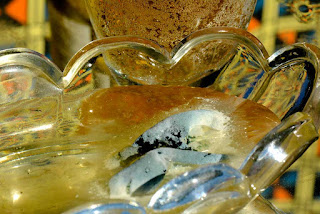 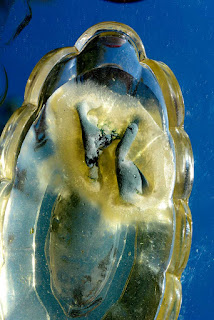 Over 2,500 years ago philosophers speculated about primal substance, ousia or the nature of being. The preSocratics came up with theories of earth, air, fire and water. Some argued all things were a mode of air. Others said it was fire and so on. Plato's dialogues involve discussion ousia, or the nature of being and non-being. Everything exists. Is it possible for there to be non-being? Non-being exists as a concept, therefore it isn't truly non-being. It's more like absence, or a relative non-being. Absence exists as the concept of lack of being at a certain place at a certain time. Or it could be absence of water in a glass, after one drinks the water, the non-presence of water in a glass.

Being is all that there is. What is the definition of is?  A definition is a sequence of words, within a grammar tradition. One could run around in circles. Any answer is something within experience, if it is to be understood. One would have to go beyond language, beyond human experience to crack the riddle of the universe. Is it possible to go beyond one's body/mind continuum?
Posted by Lohbado at 2:24 PM