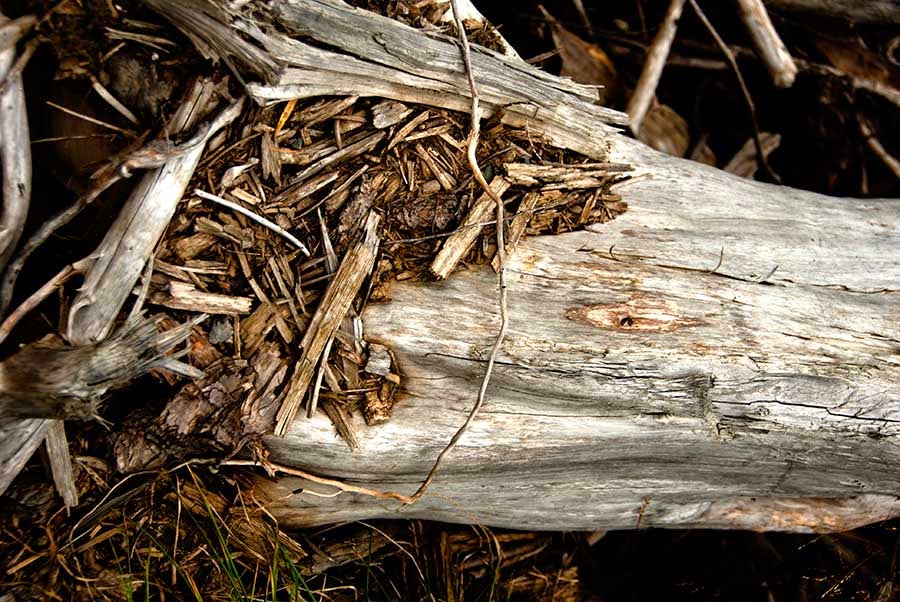 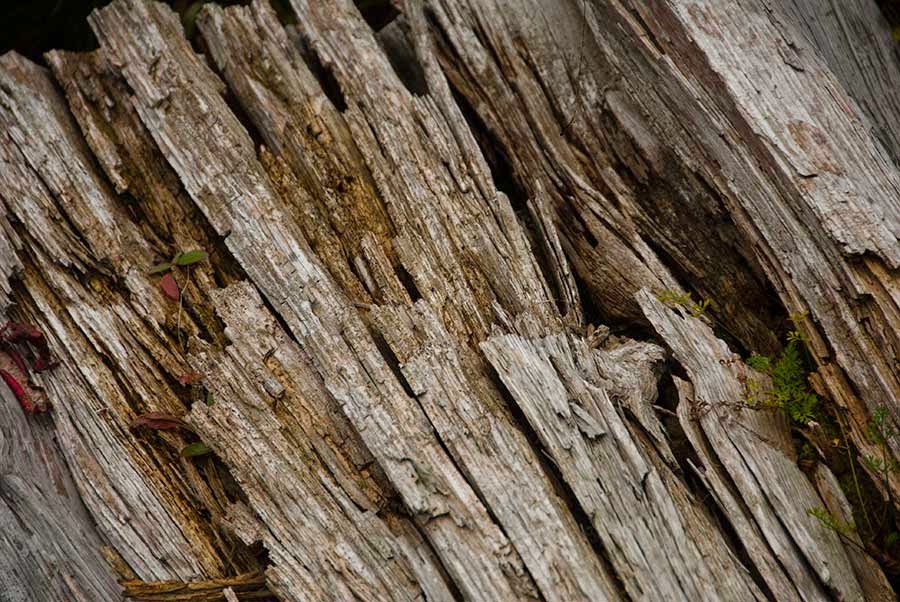 The fallen tree reminded him of his father's corpse, as it lay in the coffin. Lohbado sat by his father's corpse for half an hour and marvelled at how a man, once so powerful and influential, had been reduced to a heap of material, that would soon be absorbed into the earth and forgotten. So much fuss for nothing. While alive, one struggles to be noticed or at least acknowledged. After death, it will be as though one never even existed. One might be remembered for a while, but then even the people who remember you will eventually die. Anyway, which part of you would you like remembered? Which one of your character traits would you single out as being the essence of yourself? Which version of yourself, at what age, could be the official portrait?
Posted by Lohbado at 9:06 AM