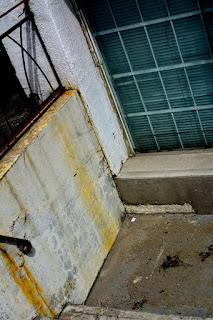 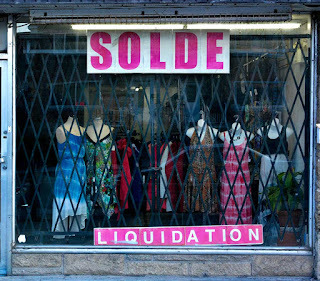 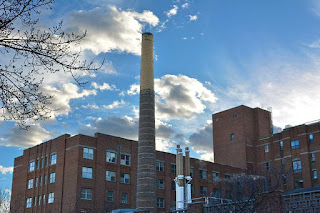 It rained heavily last night, after a thunder storm. Lohbado woke up, sheets damp, a humid morning. He got up at 5:30 AM, had porridge for breakfast. A wave of worry and fear surged in his stomach, so be it. Don't torment yourself. The worst torment is to let worrisome thoughts take over the mind.


An effective antidote to worry is to maintain a personal discipline. When one is retired, one ends up spending a lot of time alone. When alone, there's less distraction. The mind can go through all sorts of antics. Lohbado's main discipline was to make texts and images.

His Rotring art pen was leaking. He bought it in 2006. It worked fine, but sometimes had to be taken apart.

Remove the nib and the feed. The feed looks sort of like a hard plastic pipe cleaner with a flat spear shaped area at the end on which rests the nib, a fine piece of steel. Lohbado preferred drawing with an extra-fine nib. He liked fine lines, since if he made a mistake, it could become part of the drawing. One can't erase when drawing with a fountain pen.

To reassemble the pen, there's a little groove in the barrel where the nib fits. He then slid in the feed, screwed on the top of the pen. It worked like a charm, fine lines for a morning drawing session.

Maybe being disciplined helps prevent dementia, or other problems that happen as one gets older. Keep the intellect alive. Don't sink into depressive inertia. It's easy to space out and to be swept away by the momentum of mental agitation and emotions. Later, Lohbado began work on another video. He often appeared in the videos because it was difficult to find people to be in the video. It takes a bit of nerve to step in front of the camera then to publicize one's image, unless one is doing so in the safe context of a selfie. Maybe Club Morono is too scary. It might affect one's reputation to be in a Club Morono video, a no budget, low technology production.

This is a work of fiction. Lohbado was a figment of his own imagination.

The child vanished. An adult appeared, got old and became a corpse... the human comedy.

The happy ending lies in letting go. Once you get over trying to be somebody doing something, then it's possible to have fun. One could go beyond the boundaries one's ego imposes. No need to be uptight. Explore. Give yourself permission to try something new. It's ok to be happy. No need to feel bad. It's quite all right to feel good sometimes.
Posted by Lohbado at 6:59 AM