Lohbado goes to the clinic 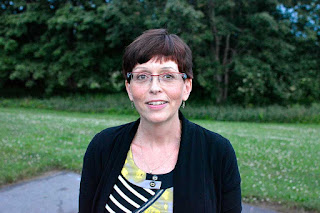 Lohbado walked up hill to a bistro, ordered a coffee and sat on the terrace. He forgot to bring a sweater. The wind chilled him to the bone. Inside the ribcage felt like a cabinet, or the body of a grandfather clock. Lohbado thought of the Bosch painting, Death and the Miser, in which the miser tries to bribe death, or the skeleton emerging from the closet.


An hour later, he went for a clinic appointment with regards to his stomach. For the past three years he’d been experiencing nausea, a gastrointestinal irritation likely picked up during his wanderings on the Plains of Radiation. The nurse asked him to take off his shirt, then placed her hands on his belly.  Waves of wellbeing flowed through his body as she proceeded with the examination.

The touch of her hands brought back memories of life before the Apocalyptic War, when life went on as usual, without the sense of dread and anxiety that became the norm after the war. The overall vibes were not so heavy two or three decades ago. Then something went wrong. Suffering intensified. Chaos erupted. Death, crimes against humanity, the world’s biggest lies... nothing new. The history of humanity could be read as a string of catastrophic wars in the name of greed and power. Lohbado remembered the malaise at the outbreak of war. The nurse explored his torso for signs of internal damage. Images of talking heads declaring diplomacy had failed and it was time to begin Operation Apocalypse, to bring democracy and freedom to evil nations... say no more... She caught him looking at her. Their gaze interconnected. She smiled and he felt warm inside.
Posted by Lohbado at 12:45 PM