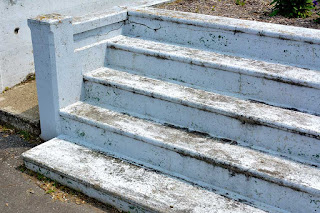 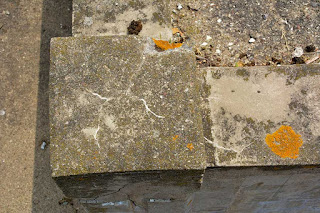 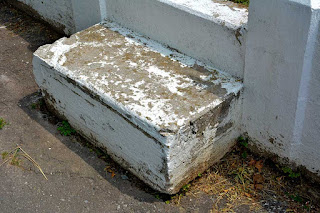 A round cement pad, the remains of a silo that had been torn down leaving only the cement floor, sat in the middle of a field. It reminded him of eroded stone in a graveyard. The cement and rock pulled him inward, a dynamic. The rock opened into a temple where he could sit down, relax and contemplate the mysteries of everyday life. What does it mean to exist? What is the nature of being human?


At the Moronovian Tabernacle, Lohbado met fellow adepts from a tradition going back to Plato, referred to in Timaeus, the description of a beautiful, ordered universe. Lohbado went to the temple after running around in circles for decades. Confusion generates claustrophobia. To be confused is to suffer.

Confusion is partly based on taking oneself too seriously, on being unable to reflect on one’s opinions, being unable to admit that one could be wrong, or that one’s cherished sense of self is a heap based on social conditioning and biological factors. One would like to feel special, like the centre of the universe. Problems arise when seven billion or so inhabitants of earth each would like to be the centre of the universe. There’s a problem when a person feels they know better than others, or is superior. What would happen if each inhabitant of earth felt superior to all the other inhabitants of earth?

One might appreciate one’s good fortune in having the opportunity to examine and question oneself. The ability to set aside vanity, to disconnect ego-centred obsession for a few minutes is a rare and wonderful thing. Thinking... ok, lots of thinking... too much talk, that’s how it is. The main thing is to avoid becoming a know it all, or a jaded, cynical nihilist lacking imagination or a sense humour. A danger is to make up things as one goes along, to feel one has insight when maybe the so-called insight is socially conditioned, or an expression of one's limitations. One needs a teacher and a group of friends devoted to beauty and truth who will challenge one as one becomes lost or one’s mind clouds over.

Lohbado went to the temple, a stone-columned structure in the middle of a field. Granite, concrete and a bit of steel were used. Activity in the temple, to walk inside, listen, join in the tune, make a few sounds from the throat...

Don’t talk about what they do in there.... Same as yesterday, similar to the day before... Same is a loose way of speaking, with difference or variation. Free flow improvisation took place.

What causes mood swings? What is a mood? Where do moods come from?

Wind blew across the plain. Lohbado set up a pile of rocks outside the temple, on the circular pad in the field.

It’s all in your head. With a little common sense you could straighten things out. Make a peace offering... $ 20 and a case of beer and you’ll pass the vehicle inspection.

Lohbado’s mind bounced like a ping pong ball between walls of obsession. The ball tapped objects or surfaces. Lohbado’s mind circulated among a set of concerns or mental objects.
Posted by Lohbado at 7:26 AM