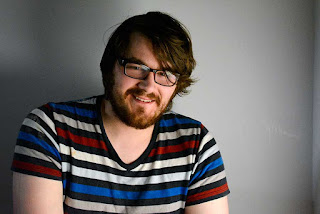 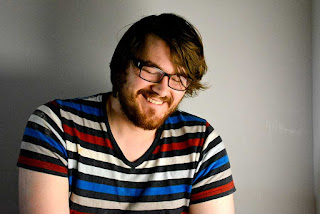 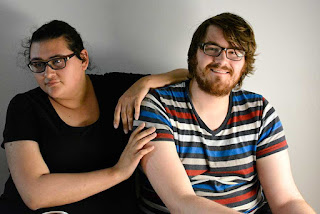 A moment of relaxation during a long weekend... The question arose during conversation about what caused the blackout of cultural knowledge about 7000 or so years ago. The continuity of knowledge fades out as one gazes backwards into history. Cultural history begins to grow in the time of the Greeks, for example,  preSocratic writings, 5th and 6th century BC, marked a beginning of what is now known as philosophy. Seth also shared stories he'd heard about the origin of life. Perhaps some bacteria in a meteorite hit earth and instigated evolution of life. Of course, there's always the temptation to say that when something begins here, it actually began elsewhere. Life never began where one might expect. It's beginning arose from conditions originating elsewhere, which leads into infinite regress. What exactly caused the big bang... in the beginning, matter existed, which gave rise to further existence, which intensified into a bang, a cosmic orgasm which began the universe as it appears to us.
Posted by Lohbado at 10:50 AM