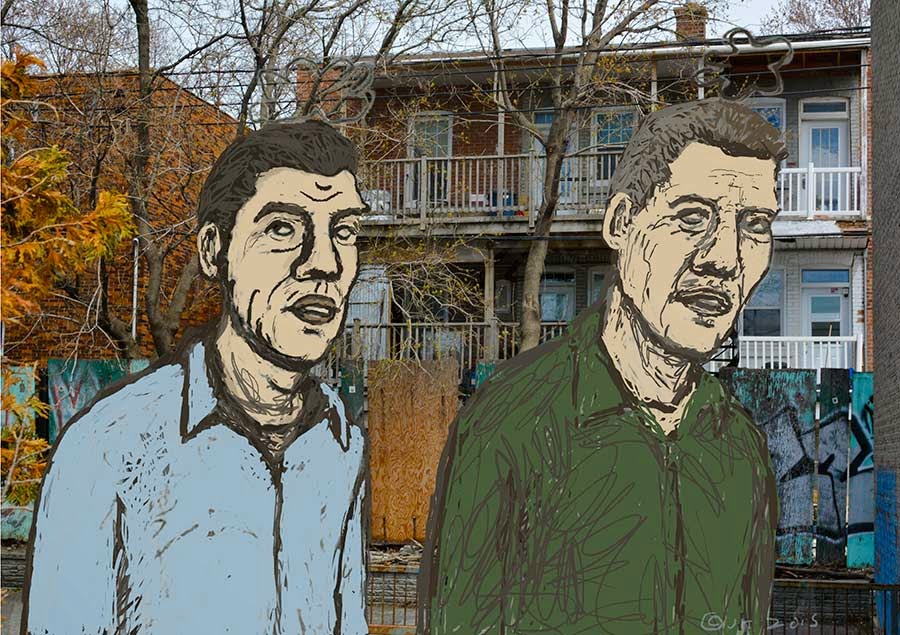 I don’t want to have to explain myself. I shouldn’t have to explain, thought Lohbado as he hung his new socks to dry. The pattern on the socks was a dead giveaway. If Ted saw the socks, he would know Lohbado bought new socks and would want to know how much Lohbado paid and where he got the money. The thought of Ted’s nosy questions... Lohbado winced. He wanted Ted to leave him alone. Life is difficult enough without having to deal with jealous people who resent your situation. A lot of people resented that Lohbado went on early retirement, on a veteran pension.


Jealous people weren’t interested in understanding the situation, the reason why so and so was on a pension. The person never got past the logic of... I go to work everyday while people like Lohbado stay home. It’s not right. It’s not fair.

They don’t realize that many people, after years of slaving away, for whatever reason, are out of work. It’s especially hard when you’re over fifty. There’s plenty of free advice about how you’re still young. You still have many working years left in you. All you gotta do is think positive, try hard, start at the bottom, at minimum wage, like you did thirty years ago and you’ll make it. Go back to go, like when you were eighteen. It’s never too late to start over. Free advice of this kind is given by people in a secure situation. The moment a self-satisfied person suffers misfortune and they become the victim of the kind of chatter they were dishing out to others... then they change their tune.

Brad was like that... a total redneck, incapable of critical thinking or reflection. He voiced the lowest common denominator opinions circulating in the media. He was particularly hard on the unemployed. Then Brad had a nervous breakdown, after his investments failed during the criminal banking schemes of the first decade of the 21st century. The loss of so much money so fast pushed Brad into deep depression. He went to the psych ward, ended up on medication and needed social assistance, after years of being a vocal opponent of the social safely net.
Posted by Lohbado at 9:38 AM