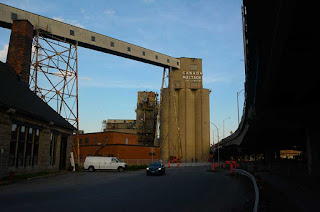 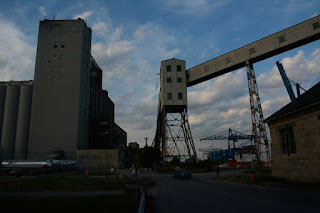 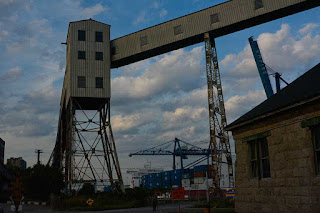 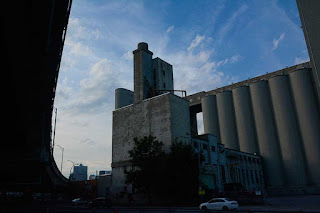 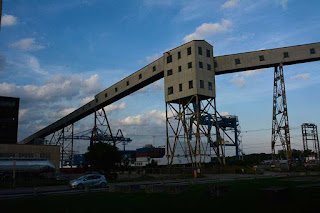 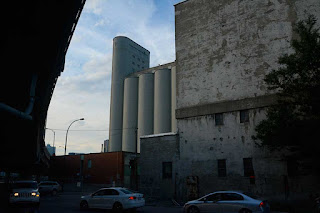 An evening bike ride is the perfect way to release stress. Lohbado often woke up in the middle of the night with hot flashes. As one ages, it’s not so easy to sleep through the night anymore. One has to get up to pee. Joints ache. The smell in the night, when things intensify, the body sweats, heart beats fast, stomach empty and bloated, head aching, then the fear sets in... fear of talking too much, fear of being rude or foolish.

A mattress and box spring set leaned against the tree in the front yard. Maybe it had bedbugs. Who put it there?

As he got older, Lohbado experienced a feeling of return to childlike state of mind. It took until old age to realize his mistake of thinking there was an alternate reality, perhaps a secret society of friends who had privileged access to the workings of the universe.  Maybe they knew something that could reduce suffering for all. Actually, there is a lot of wisdom in the world, people in the past who devoted their lives to pursuit of wisdom. On the every day level, bewilderment is so all pervasive, confusion so thick, Lohbado despaired of finding a way out.

He realized there is no other world, in the absolute sense. There are many worlds of experience, many individuals. Each individual is a drop of water in the ocean of humanity. Each drop has the illusion of being different from the rest of the water. The delusion of self, or thinking somehow one is different results in suffering of change, aging and death.

A sense of relief at sunrise, the end of night terror and pain, the sun rises. Start again. There are many nice stories for those who like stories... Lohbado daydreamed about a story of money and desire, the comedy of a man and woman who thought money could buy happiness and that somehow, if they were together long enough, they could satiate desire. Unfortunately, the opposite happened. They got used to each other after six months. Libido diminished. Money problems complicated the situation, plus insatiable appetite for more. Frustration took over... ha ha ah, another story from the human comedy. Balzac wrote lots of them.
Posted by Lohbado at 10:03 AM