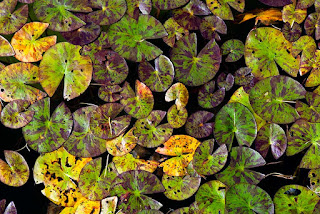 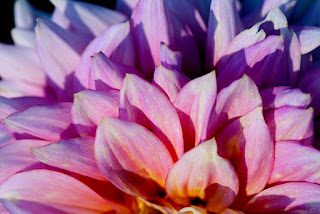 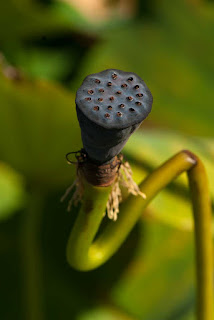 Peter Stumps gazed out the window of his second story room in a large house into the fantastic garden of Dr. Sylph Gondora, professor of philosophy, Lumpkins University. The layout of the garden resembled a philosophical model, Sylph’s ontology or philosophy of being. It contained thoughts, concepts, definitions, one step leading to the next. This causes that, which in turn causes something else. Every element of the philosophy garden expressed little conceptual games within the infinite. Dr. Sylph Gondora would take delight in explaining the cleverness of his garden and the infinite network of connections with anyone willing to sit down and share a bottle of wine.

Peter, a twenty-three year old student of philosophy at Lumpkins University, stood at the window and observed the zig zag path of flat stones leading past granite ponds, rose beds, oak grove and alpine meadow. The logic of his garden was not evident at a glance. It required some effort to get through.

Peter Stumps, who intended to complete an M.A. and perhaps go on to do a PhD sat down again at the huge antique oak desk and continued struggling through Spinoza’s Ethics and Hegel’s Phenomenology of the Spirit. Being is all that there is. Being is infinite. Non-being is unknowable except as absence of something. When one takes class attendance, a student who didn’t show up for class as marked as absent. An empty beer bottle could in a sense contain the absence of beer. The concept of nonbeing exists in relationship to being. Zero equals absence of this or that.  It’s impossible for existence to not exist. The individual exists according to laws of nature. The individual is a modification or mode of the infinite, involving thought and extension, a fancy way of saying body and mind. Spinoza believed they were the same substance, but occurred on parallel planes. Mind and body he defined as inseparable, but with different modes. They were the same in so far as they were attributes of the single substance of nature or infinite being. Whatever happens to body also happens to mind and vice versa. When the body is speedy, the mind becomes agitated. When the body sits still, the mind calms down.

This was back in the late seventies, when it seemed possible to have an education without worrying about being in debt for the next hundred years. One could study for edification, to deepen one’s understanding and perhaps maybe even discover a sprinkle of wisdom. There wasn’t so much pressure to worry about getting a job. Peter Stumps seized the opportunity to go on an inner quest. His parents encouraged his efforts. It kept him out of trouble. As a young man, Peter was quite confused. He was lucky to have found an affordable room to rent in the large house of two professors, Dr. Sylph Gondora and Dr. Ann Shackleton, professor of psychology. Using reason, Peter hoped to explore and discover the intelligible nature of reality.

At a glance, life might seem meaningless. When depressed, he wondered what’s the point. But when he sat down to contemplate the situation, he realized life is a richly meaningful experience. One first has to define meaning. That in itself is a huge branch of knowledge. Without entering the labyrinth of word and meaning, Peter understood the reality one inhabits is not absurd or chaotic. To say that the angles of a triangle add up to 180 degrees, or that all points on the circumference of a circle are equidistant from the centre are truths of reason. These truths exist in a realm beyond the here and now. They transcend the moment, but apply to particular situations. Beginning with simple truths of reason, one could explore the nature of existence, how much is it possible to know, how do things work... what is the nature of cause and effect...

Language would not be possible if reality were chaotic and without meaning. Maybe from a self-centred point of view, the world is not easy to understand. Things happen that don’t make sense, for example, world wars and crimes against humanity. The nature of meaning is complex. To cultivate understanding or clear up confusion requires effort. As a young man, Peter knew there was much to learn. Peter understood the world existed before he was born and would continue after he died. Just because it’s not possible to understand everything in a reality much vaster than one’s trajectory from birth to death doesn’t mean life is meaningless.

Ok, enough already. On with the show.

This is Lohbado talking or writing. Lohbado started out as Peter Stumps, then somewhere along the way became Lohbado.
Posted by Lohbado at 12:00 PM