Ungava Bay from a plane 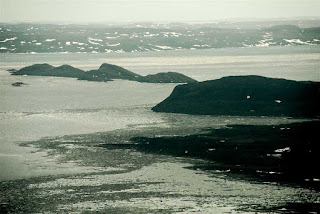 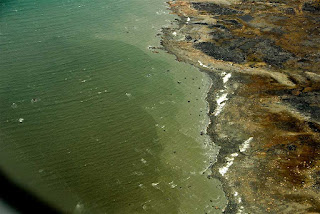 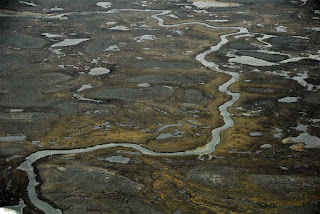 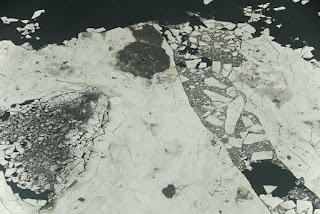 These pictures were taken while flying from Kuujjuaq to Kangirsuk, as the plane flew along Ungava Bay. Dash-8s and Twin Otters were the two types of planes used. Lohbado has thousands of pictures from the region taken between 2005 and 2009, which were posted on notobscure.com, a site which twice disappeared from Internet due to server problems. So on a rainy day, Lohbado will set up a new site from scratch, featuring some of the material from not obscure. Hopefully the new archival site will not disappear.
Posted by Lohbado at 9:38 AM