fruit of the earth 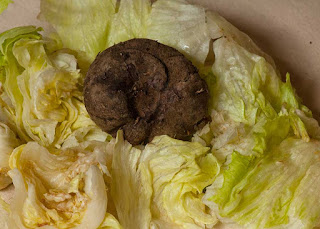 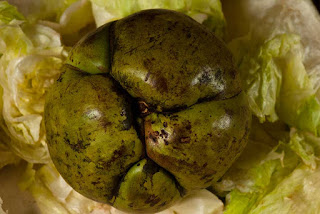 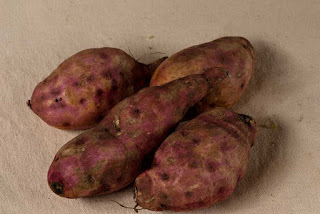 Autumn harvest, the fruit of the earth, leaves turn red and gold then fall on the ground. It's cold in the morning. Squirrels go berserk preparing for winter. A squirrel climbed on the roof of the building where Lohbado lived and ended up trapped in the alcove. Lohbado saw the squirrel on the window sill of the alcove window facing the hall to the exit. Only a pane of glass separated Lohbado from the animal. It gazed into his eyes, pleading for help. Lohbado made a trail of peanuts on the grey carpet of the hall, opened the door, then opened the alcove window for the squirrel to escape. The squirrel followed the peanuts out the door and was gone.